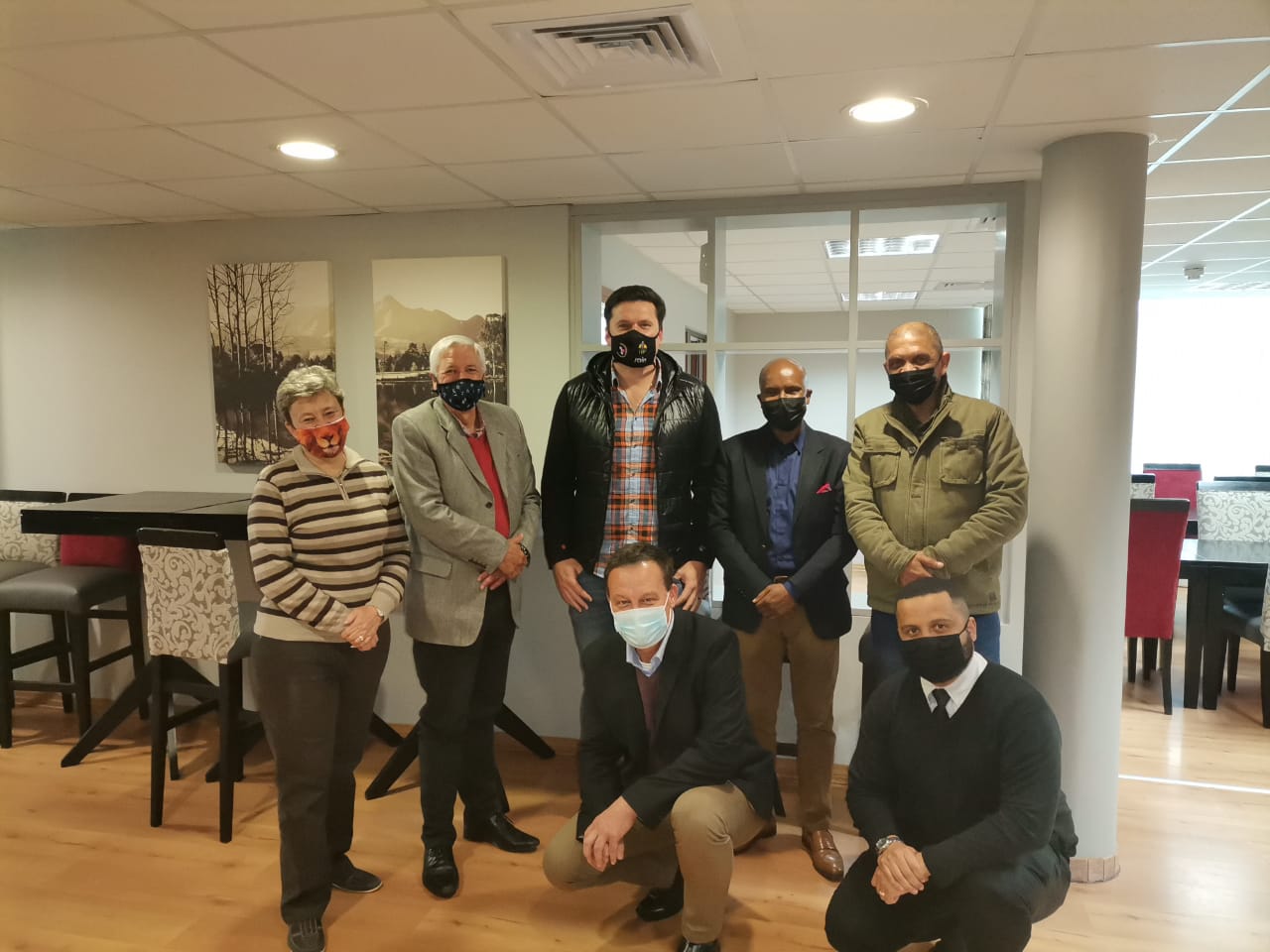 Cricket SA Director and former Protea, Graeme Smith, visited George on Wednesday (11 August 2021) last week to meet with Mayor Leon Van Wyk and Dr Michele Gratz, Acting Municipal Manager, with regard to the possible move of SWD Cricket to George. The outcome of the engagement is that a Multi-Disciplinary Task team will be established together with representatives of SWD Cricket to look at the scope, feasibility and deliverables of such a move including the financial requirements. A report on the findings of the task team will be presented to Council for consideration in due course.