George Municipality is saddened by the loss of two officials in the past week.

Mr Melvin Jansen, Acting Supervisor: Cemeteries for Community Services has worked at the George Municipality for 15 years in various roles with the management of burial areas and beaches resorting under his care. Melvin was 51 years old and will be sorely missed by his colleagues who will miss his jokes and hard work ethic.

Mr Freddy Booysen, a Civil Engineering official worked at the Municipality for 35 years and was a Process Controller in the Sewer Network Department, Pump Stations. Acting Municipal Manager Dr Michele Gratz extended the municipality’s condolences to the families, loved one’s and colleagues of both officials. 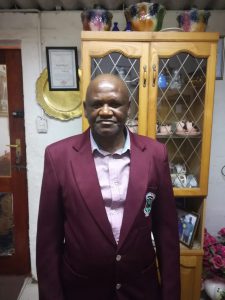