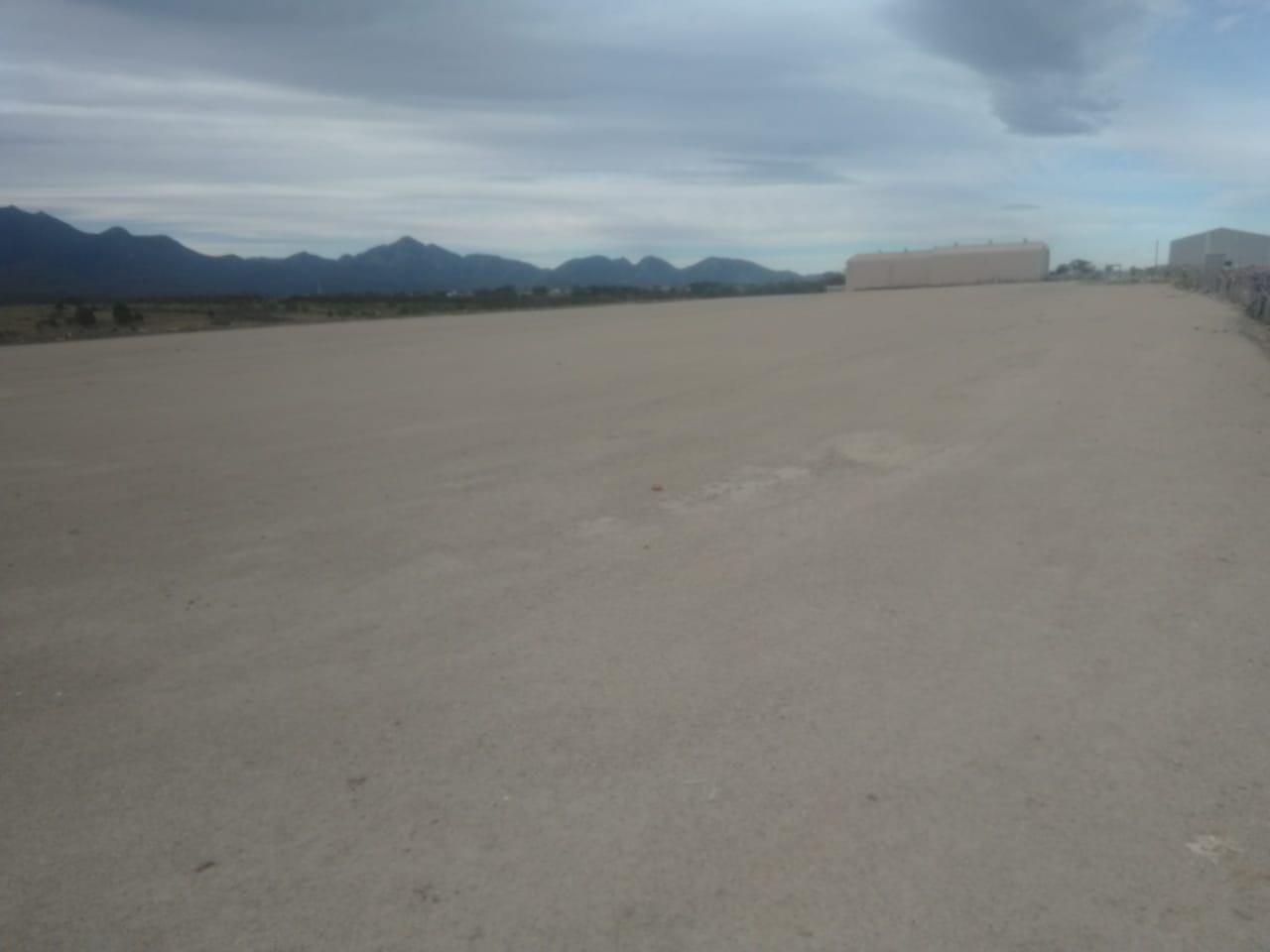 George Municipality is thinking ahead keeping George clean and green and has completed Phase 1 of a composting plant to be established at the George Landfill site on the R102 (airport road). According to Walter Hendricks, Director of Community Services, the main reason for the establishment of the composting facility is the decommissioning and closing of the George Landfill site within the next 18 months. The facility will also assist the municipality to reduce and re-use waste, in particular green and organic waste.

The next step is to appoint a service provider to establish and operate the composting facility and this will be addressed via municipal supply chain management criteria. The public will be allowed at the composting site under strict regulations to deliver green and organic waste only. Hendricks said the operations of the day to day work will be handled by the appointed company. The highly technical process will have to be run by a specialised service provider.
Council will still need to take a decision on what will be done with the final product, but it can be sold and provide revenue.

George Municipality Municipal Manager Trevor Botha said previously, the city was committed to waste reduction, not only because the region was running out of landfill space but also because it was the environmentally right thing to do. “Waste management is increasingly expensive, which ultimately impacts on our citizens. Local landfill sites are closing and transport to regional landfill and waste disposal facilities outside Mossel Bay is adding to the bill. If we can reduce the amount of waste transported out of the city, everyone benefits in the long-term – financially and environmentally,” said Mr Botha.

Caption: The cleared surface shown in the picture is the area from where the composting plant will be operated from at the Landfill site on the R102 (airport road).