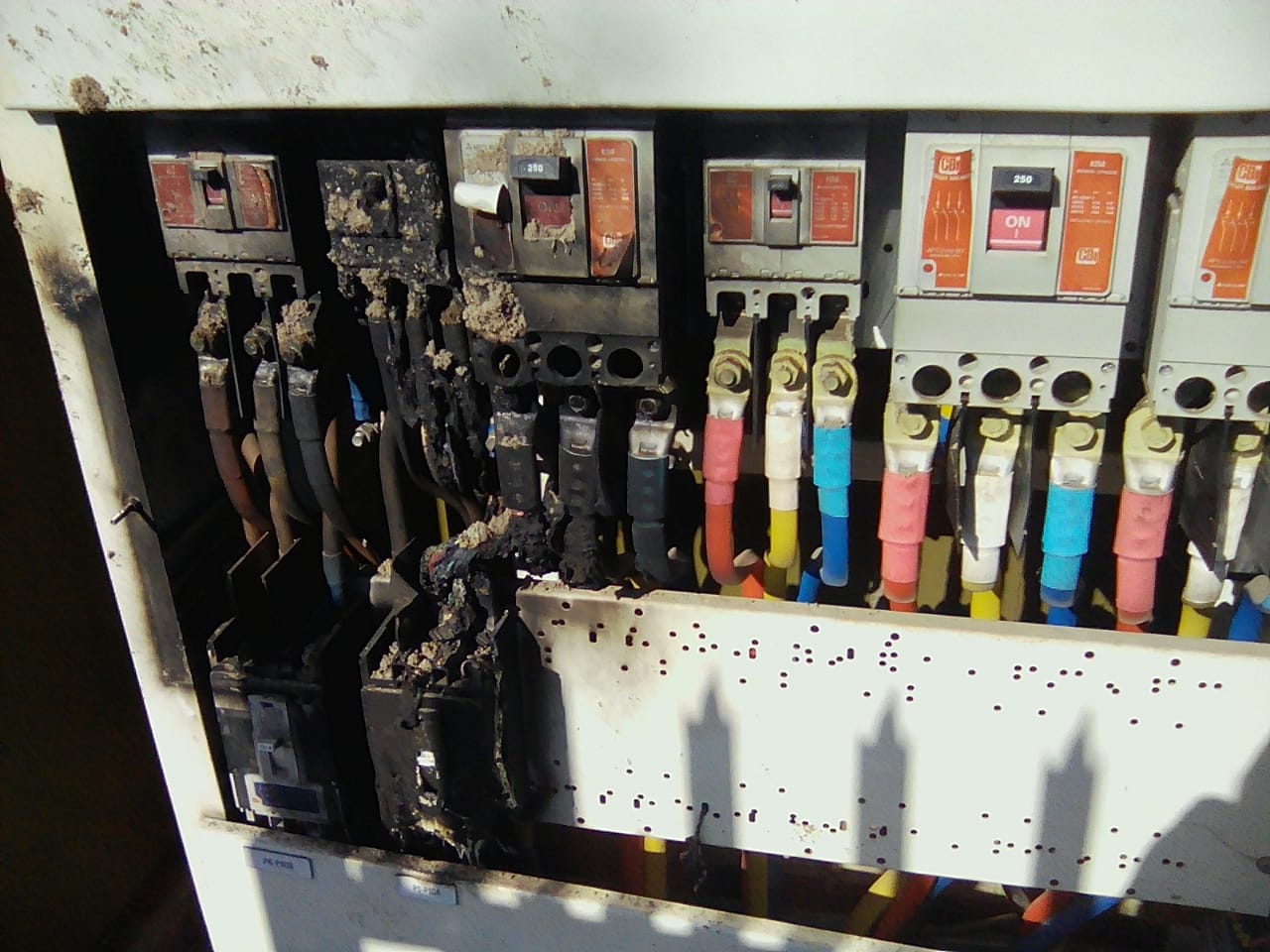 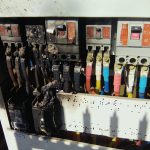 George Municipality continues to battle with ongoing illegal connections which most recently have caused approximately R65 000 worth of damage to a mini-substation in Asazani, Thembalethu this past week with the power remaining off from the 3rd August and only due to be reconnected by Thursday 6th August.

In terms of the Occupational Health and Safety Act, George Municipality has a responsibility to maintain a safe electrical network and for that reason a service provider has been appointed to clear illegal connections, on an as and when basis. Municipal officials are unable to work on, or maintain the network unless all illegal connections on the line have been cleared. The repairwork to the mini-substation in Area 4 started on Monday 3rd August.

“We ask that law-abiding citizens take it upon themselves to report illegal connection activities to SAPS as soon as they see them taking place. The delay in repairwork means that each time, paying consumers are left without electricity for days while we try to secure and make safe the lines to work on them,” said Acting Director Electrotechnical Services, Paul Gerber.

The dangers of illegal connections have consistently been re-emphasized to the communities of George, with such actions having cost several lives in 2019. Since February 2020, several charges have been laid against individuals caught making illegal connections. In terms of the Criminal Matters Amendment Act 18 of 2015, a maximum term of imprisonment of thirty (30) years can be given, as the interference with, and damage to Municipal property, can be regarded as sabotage.
George Municipality will continue to act decisively in such matters and it is well-known that the practice of illegal connection puts the perpetrator in danger of electrocution, risking injury and death to themselves as well as the rest of the community. These connections lie across pathways and walkways where anyone passing can easily be electrocuted.
An electricity connection is considered illegal when it is connected to the George Municipal network without the organisation’s permission. Wires are connected to pole-mounted transformers, pole kiosks and overhead lines. The forms of electricity theft include illegal connections, illegal electrification schemes and meter tampering and bypassing. These illegal electrical thefts are mostly in areas where illegal informal structures are built.
Illegal connections should be reported to 044 803 9222 or 044 801 9222 or after hours on 044 801 6300 or to the nearest SAPS office.