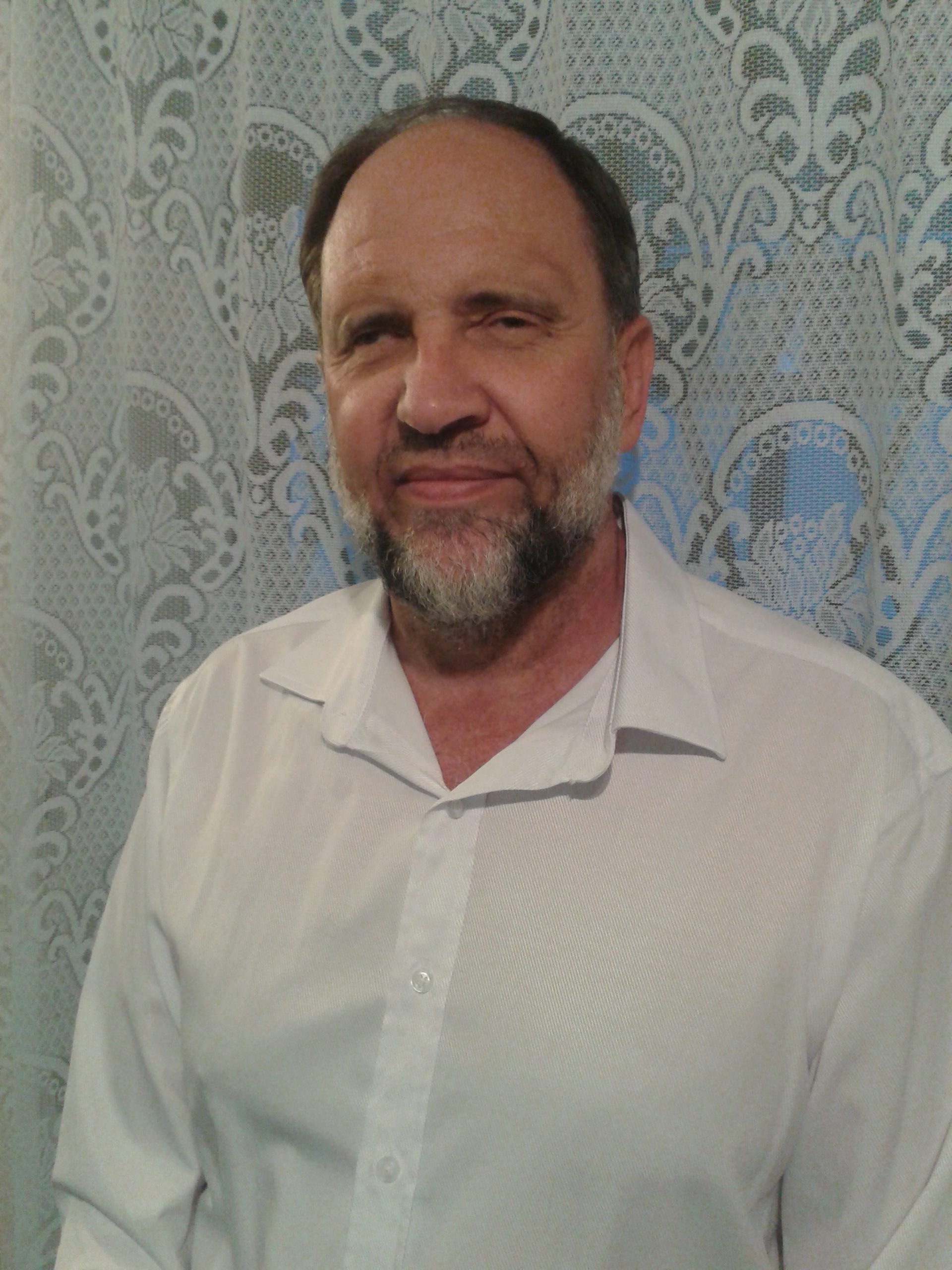 A local blind author, Richard Albertse, will be launching his book “Vision: The story of a seeing blind man” on the 8th of May at George Library as part of World Book Day that is celebrated officially on the 23rd of April. The launch will start at 10h00. The book was recently published by the National Library of South Africa’s Centre for the Book.

According to Rachel Williams, Manager: George Libraries, is the book a novel packed with adventure, comedy, romance and drama. It depicts the life of a person who had to cope with the reality of slowly losing his eyesight. Albertse said about the book, “the reader will discover in the pages of this book inspiration and courage to tackle and better overcome life’s more difficult challenges. The book is a relaxing read. It also makes a fine gift.”

Albertse is a blind and a long-time standing member of the SA Library for the Blind in Grahamstown. “I so enjoy reading books. If I say read, of course I mean listen to. The Grahamstown library has volunteers who read books that are captured in audio on compact disk. The library then lends out these “books” to their members – members that consist of people who cannot read normal print.”

“After winning the follow-up prize in a short story writing competition (Sunbeam in Voices of Disability) in 2015, I embarked on writing a short novel depicting the story of my life (a person who had to learn to cope with gradually losing his sight), he says.

After completing the book, he came to hear of a competition by the National Library of South Africa’s Centre of the Book where one author a year stands a chance of winning a grant to have his/her book published by them. So three years ago he submitted his work and won the grant. First there was a budget problem, then there were the restrictions of Covid-19, but finally his book was published early this year.

Albertse and his wife Riana, moved to George in 1988. He and his wife are both blind and they have a son, a daughter-in-law, and a beautiful granddaughter. He tells of how he and his wife met in school, fell in love and got married in 1981.

Albertse is a telephone switchboard operator at ABSA. “Lord-willing, this year October I will be 40 years at the bank. On my desk at work are 3 computers that are furbished with screen readers. I manage 16 branches’ calls,” explains Albertse. He says his wife cooks, bakes, cleans the house, does the washing, iron and mend clothing. She knits jerseys and looks after their two dogs and three pet birds. Albertse says he keeps the paving clean, he enjoys doing gardening and carpentry, and can fix almost anything. They love to listen to music and they both play different musical instruments. He says they make use of the latest technology to their advantage – technology that’s affordable to them.

If the public wants to attend please RSVP to richard.albertse@absa.africa before 23 April 2021 or contact Elmine Vorster at George Library on evorster@george.gov.za for more information.