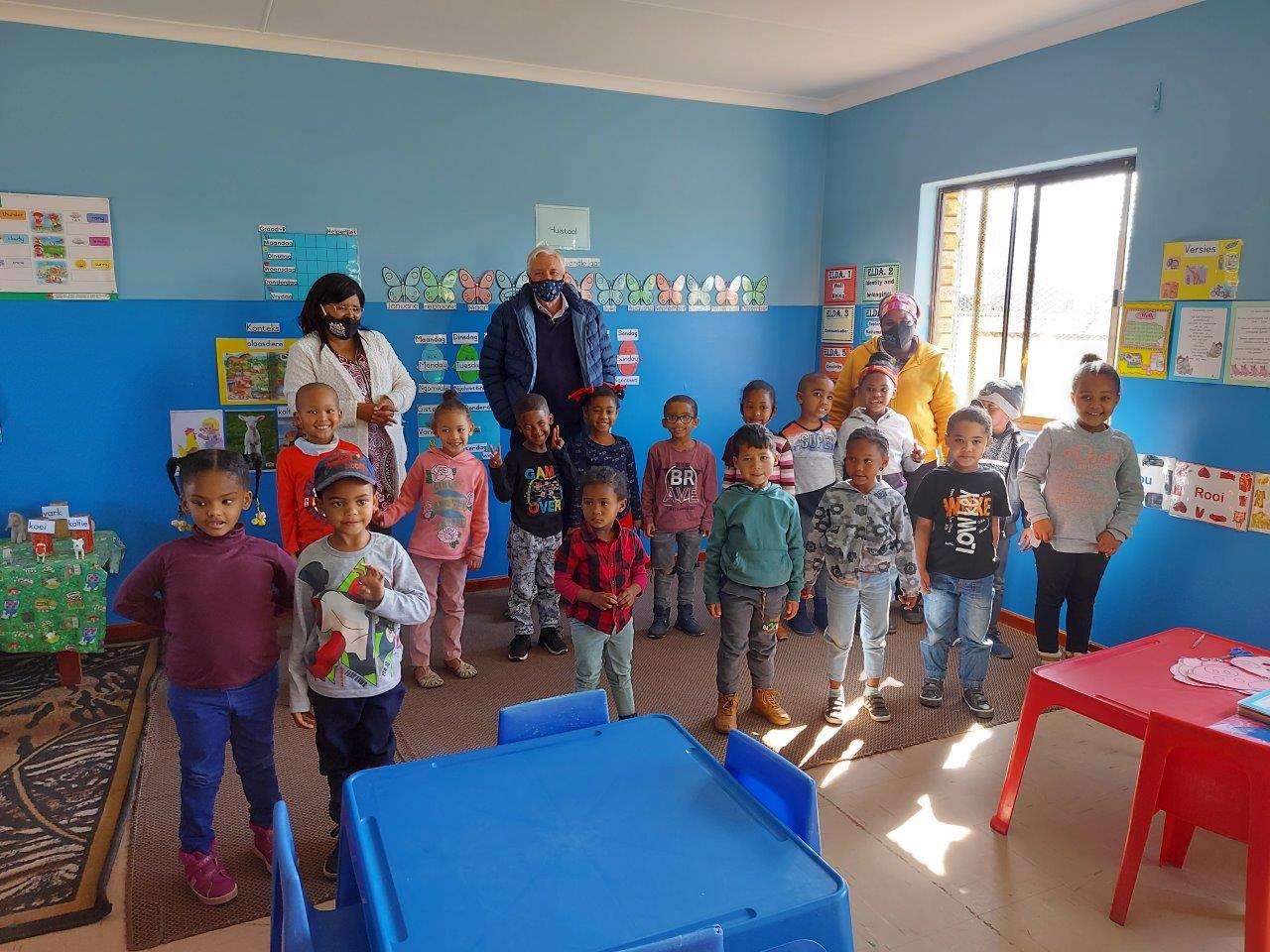 The Pophuis Early Childhood Development (ECD) Centre in Parkdene is an essential daycare facility for the children of Parkdene, but unfortunately it suffers severely with constant theft and break-ins. The manager of Pophuis ECD, Anna Solomons, says that despite offering a service to the very children of this community, the centre is constantly targeted.

During the last incident at the centre, fire extinguishers as well as stoves were stolen. The stoves were later returned. The criminals also damaged the water tanks and playground equipment used by the school.
Before COVID–19, the ECD accommodated 105 pupils but since the lockdown measures of the past year, and again this year, the numbers have dwindled to 45 to 60 pupils.
Executive Mayor Leon Van Wyk noted that our communities are feeling the effects of COVID–19 which has had a ripple effect. “With the pandemic, comes joblessness which then leads to crime and other social ills rearing its head. Unfortunately, it’s institutions such as these that bear the brunt of crime,” he said.
Van Wyk said ECD facilities play a huge role in the lives of our young ones and one of the biggest challenges to these facilities is COVID–19, which has seen unemployment skyrocket and parents not able to afford to pay the monthly fees any longer.
If any individual and/or business would like to assist the Pophuis ECD, please contact the Community Development Office on 044 802 2000.

Pop2: Anna Solomons, Manager of Pophuis, Mayor Leon Van Wyk and Eva Buffel, teacher with some of the Pophuis pupils.

Pop3: Some of the damaged goods after the break-ins – a water tank, playground slides and other equipment.