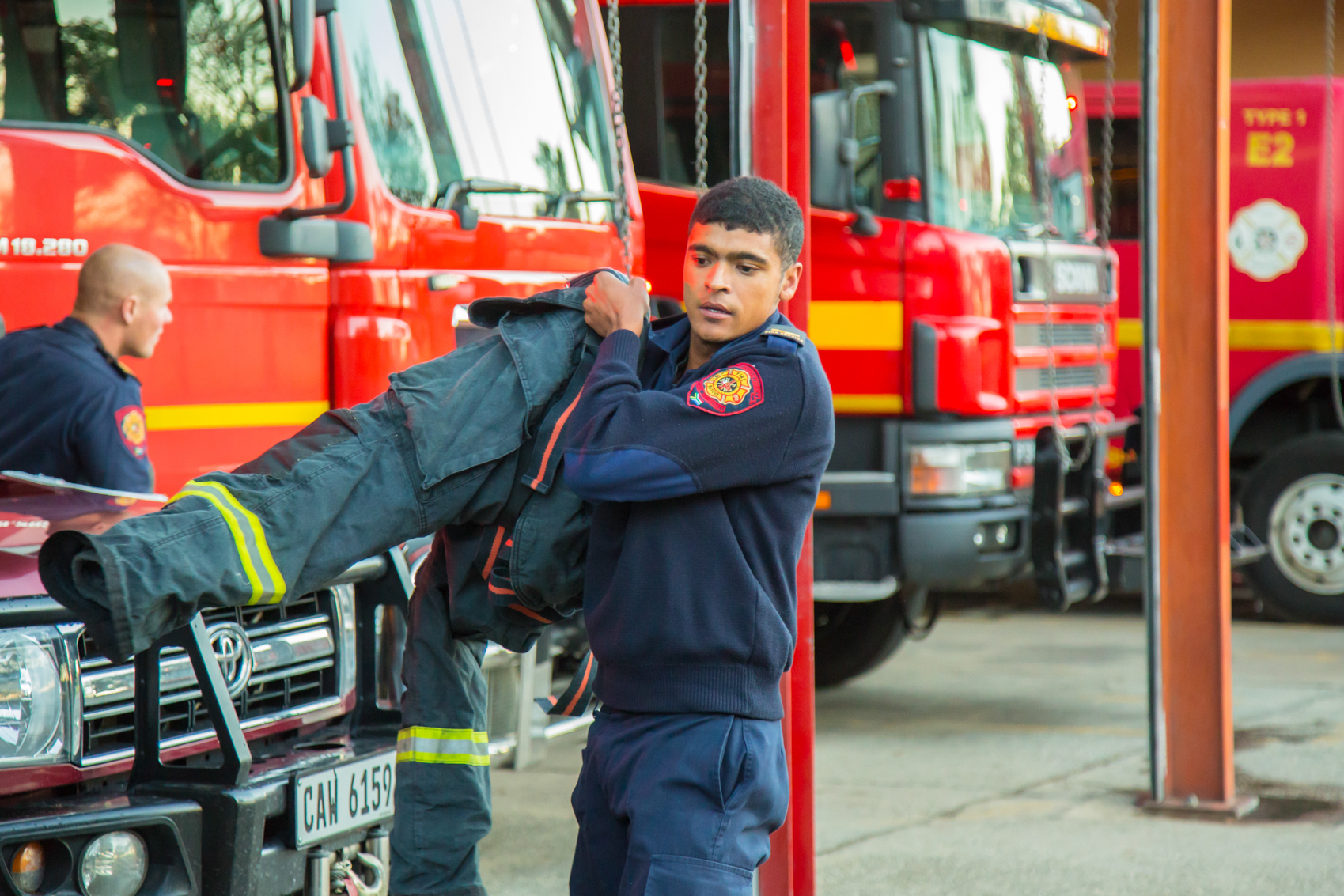 The George Municipality reminds residents and visitors that fireworks, fire crackers, flares, paper lanterns and other such paraphernalia are considered a major fire risk and are not allowed in public or private spaces in the municipal area.

George Acting Fire Chief Neels Barnard said the George Municipality Public Safety and Nuisance bylaws, overall fire safety and disaster management regulations, and ongoing dry and hot conditions of the Western Cape fire season were all reasons why fireworks remained banned in the municipal area.
The selling of fireworks is also illegal, and no such permits have been issued or will be issued by the George Municipality. The illegal trading, possession and/or setting off of fireworks carry fines of R300 and fireworks will be confiscated. Such activities can be reported on the numbers below.

While the current municipal bylaw mentions application for a permit for professional pyrotechnic shows, the George Fire Department reiterates that no such permits have been issued for years and are extremely unlikely to be issued in the foreseeable future.

The George Municipal Disaster Centre stressed that there had not been designated sites for fireworks in the George municipal area for years and was unlikely to be reinstated, despite public tradition to ‘self-designate’ certain areas such as beaches, parks and streets
Paper lanterns hold duel concern. In addition to the risk of blowing and dropping out of sight and catching fire in vegetation or on flammable material before it is extinguished, paper lanterns also waste resources when rescue services are incorrectly alerted to an ‘emergency flare’.

The public must please understand that any kind of spark or heat holds a threat – while fireworks, flares and lanterns are being highlighted, the appeal is for responsible, fire-aware action throughout. Please exercise extreme caution always, make fires only in protected and designated areas, and dispose of cigarette butts safely.