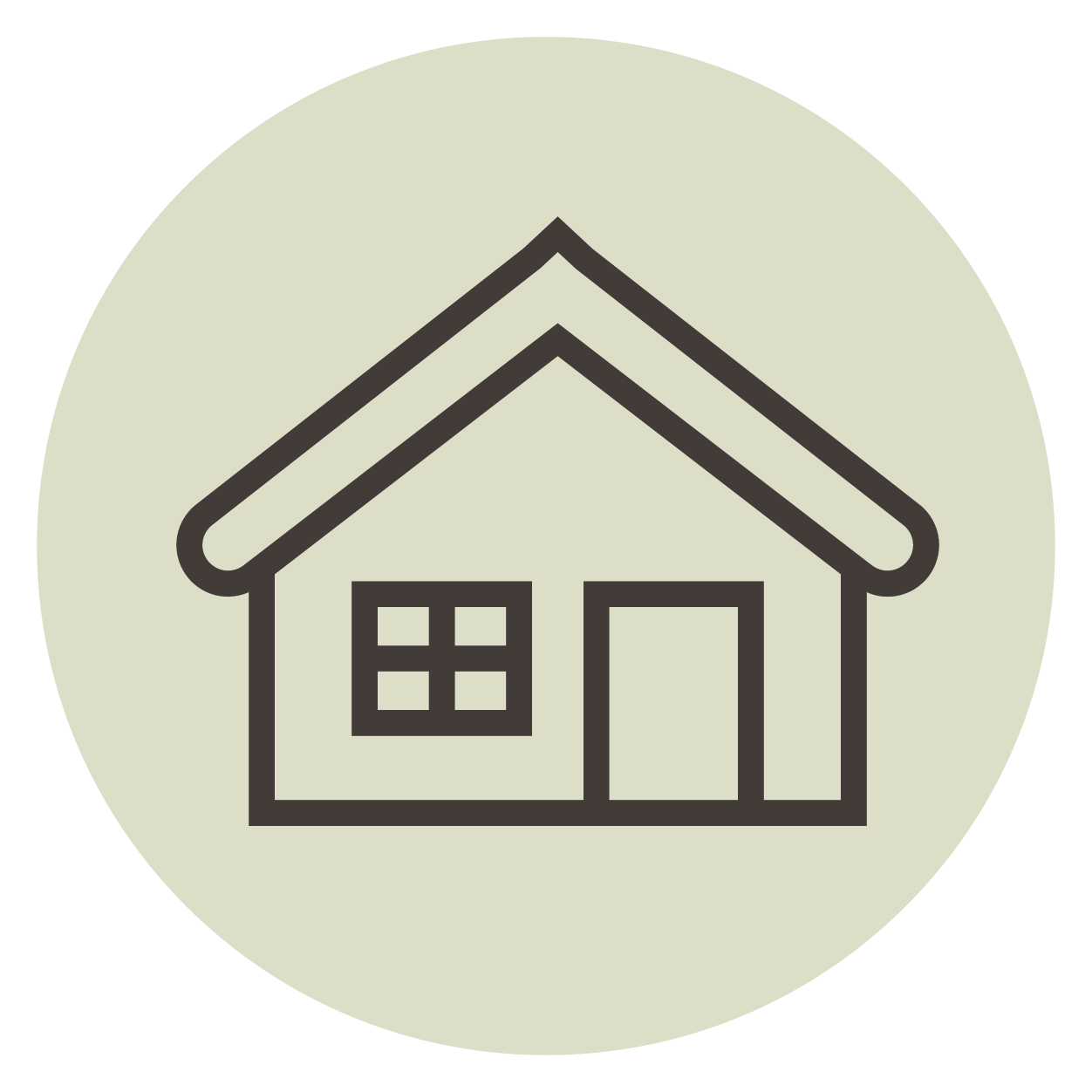 George Municipality Acting Director Human Settlements Lauren Waring said the Social Housing Regulatory Authority (SHRA) had granted R500 000 towards the relevant studies. “Should the project go ahead and depending on what the studies show to be the most suitable housing type for the site, a potential 300 to 400 units could be accommodated on the old Crocodile Farm site and construction is then anticipated to commence by beginning 2023.

George is one of only seven municipalities in the country that were chosen for the first cycle of the newly launched Municipal Social Housing Support Programme (MSHSP) to receive additional support for expediting their social housing projects.

Implemented by the Social Housing Regulatory Authority (SHRA) in conjunction with the applicable provincial department and municipality, social housing is a unit-based rental programme aimed at low and middle-income households. Depending on the outcome of studies such as those imminent at the Crocodile Farm site, the housing consists of multistorey apartments on one site that is strategically situated near existing business and neighbourhoods to promote economic and social integration.

While the George Municipality remains involved, SHRA is managing the supply chain process and appointment of consultants for the studies. It should take about eight months from commencement for studies to be completed, the results of which are then given to the municipality for further action.

The Crocodile Farm is the first of several pockets of public land across the municipal area that have been identified, in conjunction with the Western Cape Department of Human Settlements, to be potentially suitable for social housing.

Ms Waring said the municipality hosted an Affordable Housing Beneficiary Readiness open day in February 2019 as part of its mandate to facilitate social housing in its jurisdiction. More than 1200 households attended, 82.4% of whom could potentially qualify for social housing. “As many of these households may neither qualify for an ‘RDP’ house nor an approved home loan, households earning between R1501 and R15 000 per month can access quality rental accommodation at reduced rates based on their household income. In a place such as George, where rental accommodation prices have soared in proportion to a fast-growing city, social housing options are becoming essential,” said Ms Waring.