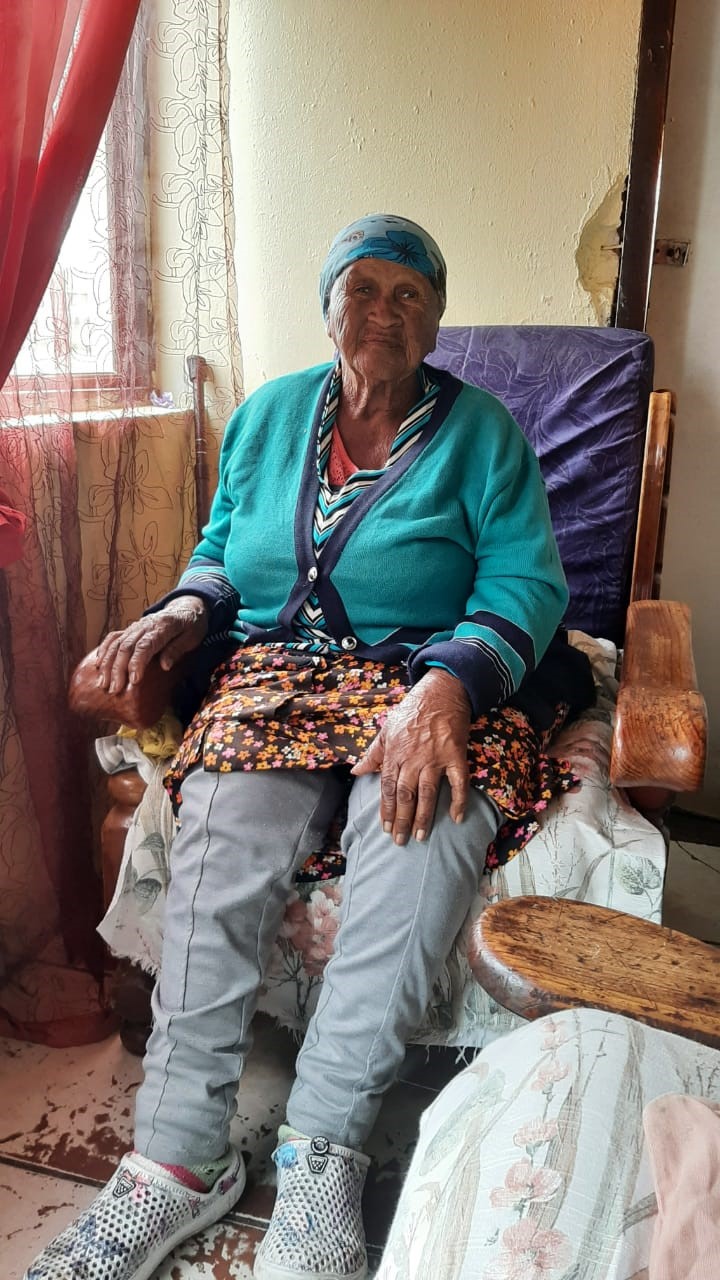 A 90-year-old woman, Martiena ‘Meisie’ Pietersen, yesterday signed transfer documents for a historic house in Pacaltsdorp in which she has lived for 70 years.

George Executive Mayor Alderman Leon van Wyk paid a visit to Aunt Meisie yesterday to help her complete the paperwork for the house. She is one of six households signing transfers for houses known as the Urban’s properties, which the former Pacaltsdorp Municipality had bought for the purposes of subdivision and sale to the then inhabitants many years ago. The transfer had never taken place and the George Municipality had inherited the properties when the local authorities amalgamated in 1995.

Ald Van Wyk said the Urban’s houses were estimated to be about 100 years old and the municipality had hoped that it could make some repairs to the homes before transfer. “George Municipality had pursued options to fund repairs via government grants because Council did not have the finances to make such repairs itself, but there were no grants applicable to these types of housing. 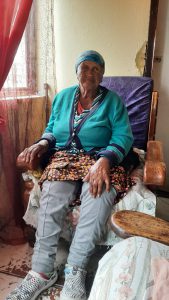 “George Municipality did not want to delay transfer of ownership any longer, especially since most inhabitants are elderly and the municipality wanted to ensure the rights of the current beneficiaries as well as their legal heirs.

“Officials of the Provincial Department of Human Settlements have confirmed the houses are structurally safe and liveable, but the municipality will continue to assist the new owners to obtain funding through other government or organisation programmes,” said Ald van Wyk.

Aunt Meisie said she was grateful that she would finally own the house she had spent her life in. “Thank you to everyone at the municipality that has helped to make this happen after so many years.”

Caption2
George Municipality Executive Mayor Leon van Wyk help Aunt Meisie with the paperwork for the transfer of her house after living there for 70 years.