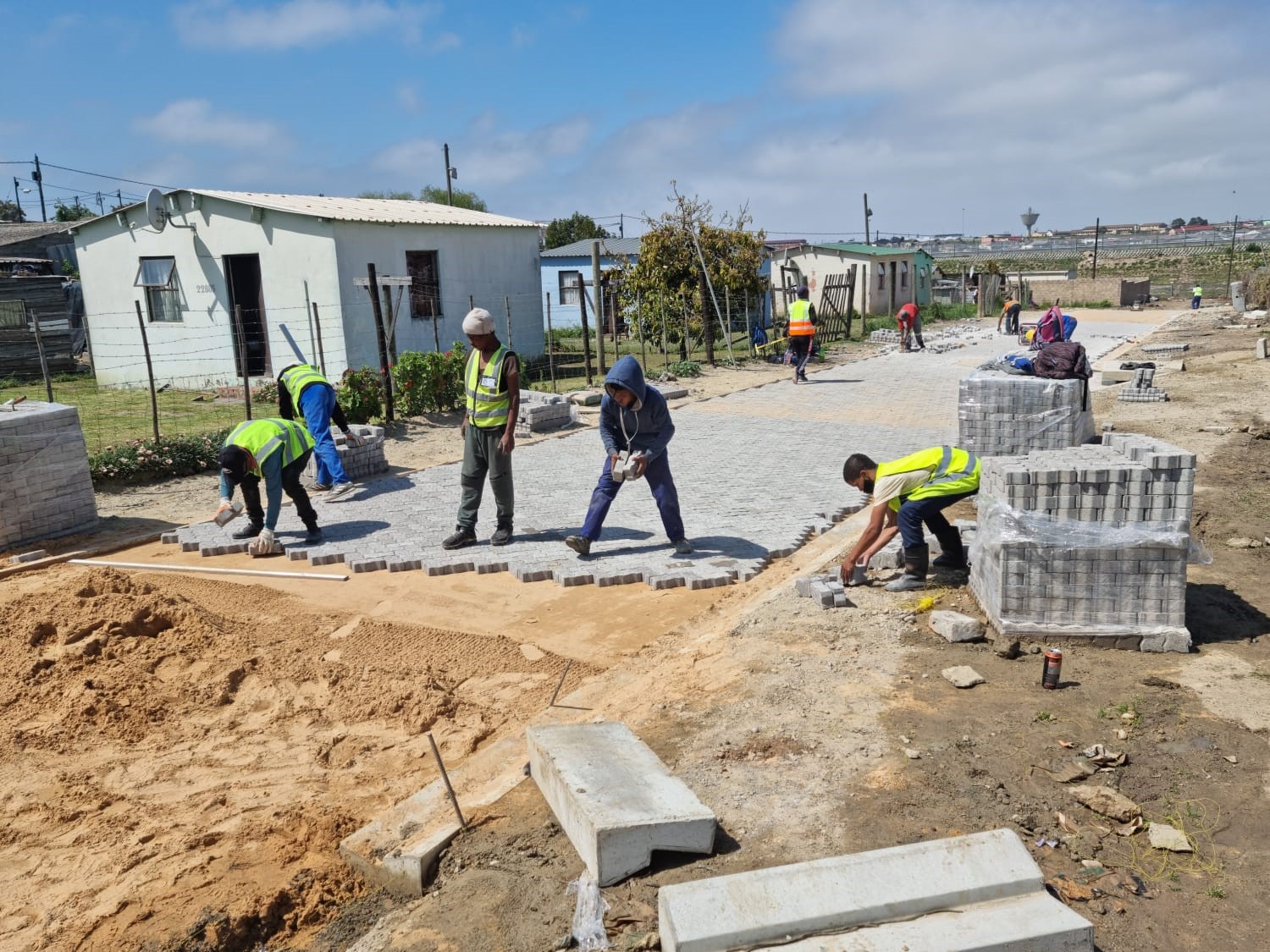 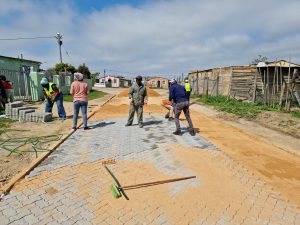 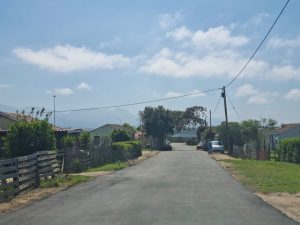 George Municipality is spending R14-million this financial year (2021-22) upgrading roads in the municipal area, half of which is for the paving of gravel roads and the remainder for resealing of existing tar roads.

George Municipality Acting Director Civil Engineering Services Lionel Daniels said the municipality had already resealed 22 of the 25 roads identified as high priority upgrades through its Pavement Management System for this financial year, and paving of ten out of 12 gravel roads were underway. Work on the remainder of roads will commence as soon as contractors have been appointed.

“In addition to municipal funding, there are also several projects underway or completed that are financed by provincial funding. These include rehabilitation and upgrade of CJ Langenhoven Street (a proclaimed road) which was completed earlier this year and public transport infrastructure grant funding for the upgrades in Market Street that are currently underway,” said Mr Daniels.

George Executive Mayor Alderman Leon van Wyk said the municipality was committed to optimise road upgrades across the city. “While budget restraints require that we prioritise roads in poor to very poor condition, we continually pursue other sources of funding to address as many issues as possible,” said Mr Van Wyk.

More information on how road repairs are prioritised in George is available at https://www.george.gov.za/civil-engineering/streets-storm-water/