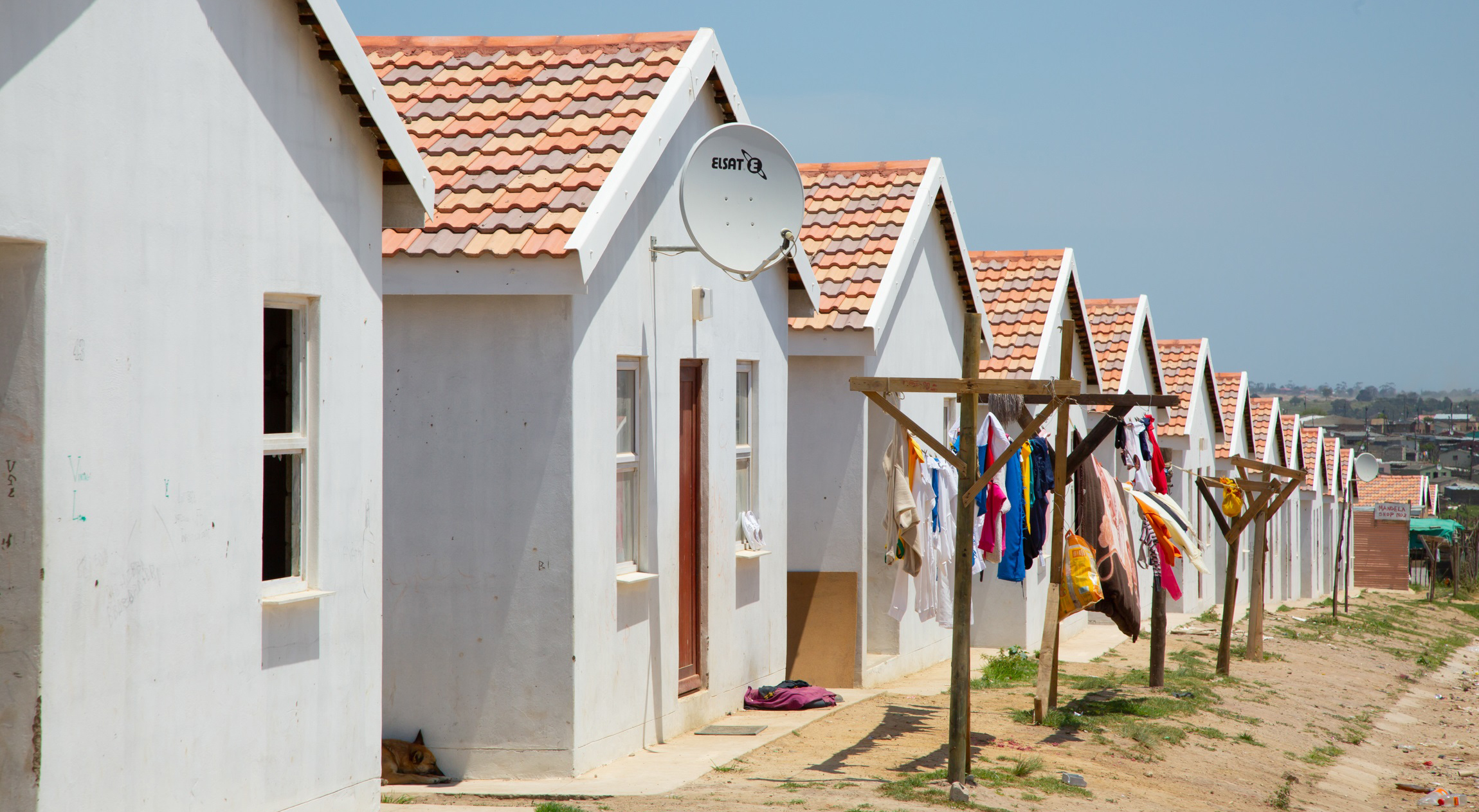 Building is underway for the last 37 houses of a 700-unit housing project that commenced in Thembalethu in February 2017.

George Municipality Director Human Settlements Charles Lubbe said Phase One of the Upgrading of Informal Settlements Programme (UISP) was coming to a close with the second-last batch of 50 completed and transferred to owners at the end of last year. “This project has been life-changing for 700 new homeowners and the municipality is proud of its role in administering the process.”

The last section of the project is situated on land where beneficiaries had been temporarily relocated while their houses were being built. As beneficiaries moved into their new houses, construction of top structures on the already laid foundations could start and the first five units are already at roof-height. Weather and circumstances permitting, the anticipated completion date for the entire project is end of May 2021.

The UISP is funded by the Western Cape Department Human Settlements with the George Municipality acting as implementation agent via the Enhanced People’s Housing Process (EPHP). Beneficiaries could be involved in the planning including selection of a house with or without a patio.

A retention phase of three months applies in which defects can be reported and addressed. Thereafter homes are the responsibility of the owner, including maintenance and alterations.

Caption
Houses built in a previous phase of the UISP in Thembalethu.