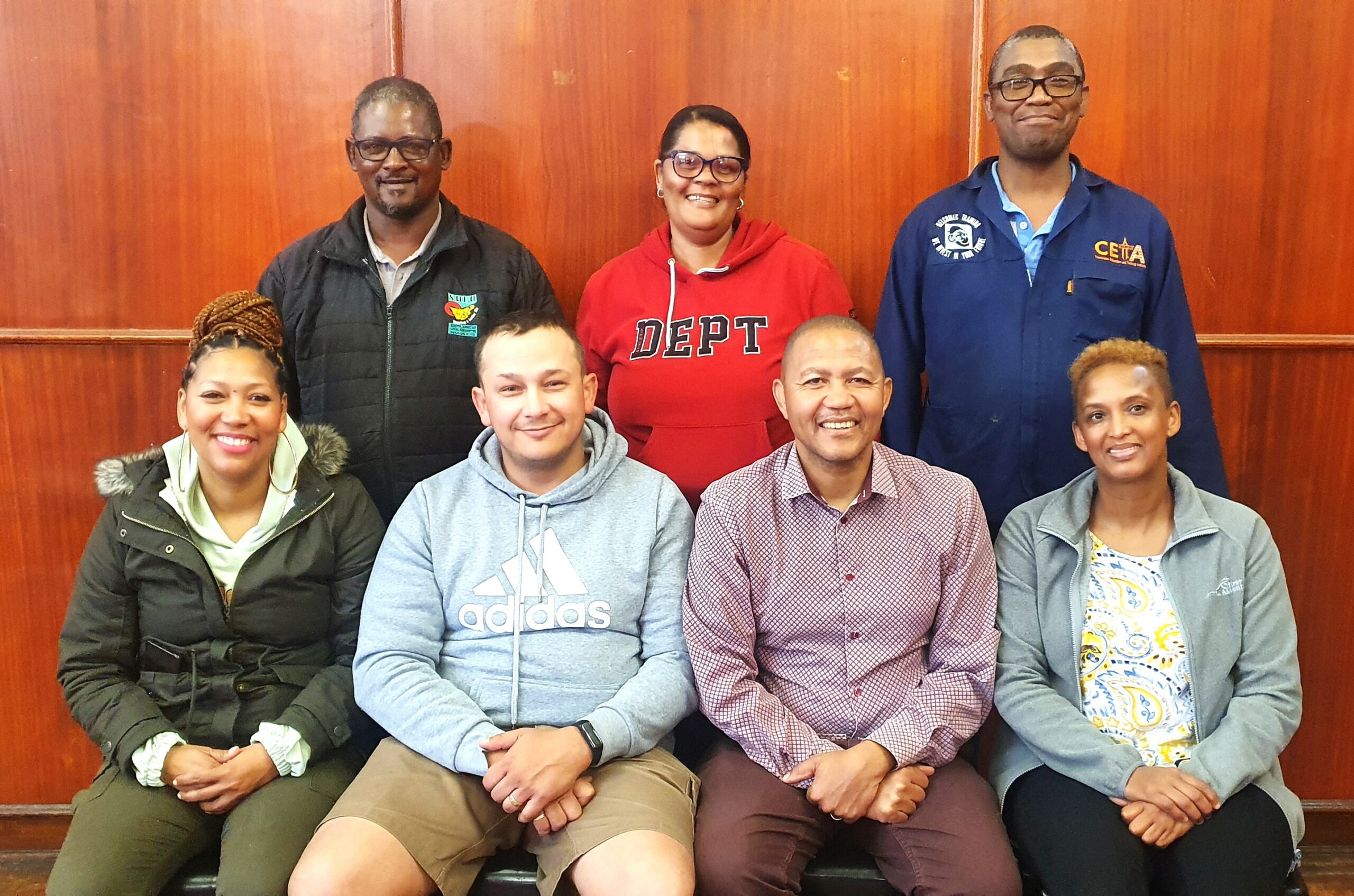 The Better Together Games (BTG) is an annual sports event that is hosted by Sport and Recreation Services of the Western Cape Department of Cultural Affairs and Sport involving government officials in the various districts of the province as well as in the metropole to try their hand at soccer, mini-cricket, volleyball, tug of war, chess, athletics and many other codes at the Better Together Games (BTG) for government officials.

“The two-year gap caused by the arrival Covid19 pandemic certainly did not deter sportsmen and women’s interest in participating in the Better Together Games hosted by the Western Cape Provincial Government but has, instead, stimulated more interest to look forward to participating in these games,” said Bruiners.

The George Municipality has put all their ducks in a row to be prepared for these games. On Thursday, 26 August Internal Municipal Sports Club held its Annual General Meeting (AGM) and adopted its constitution. A new committee consisting of the following members was elected: