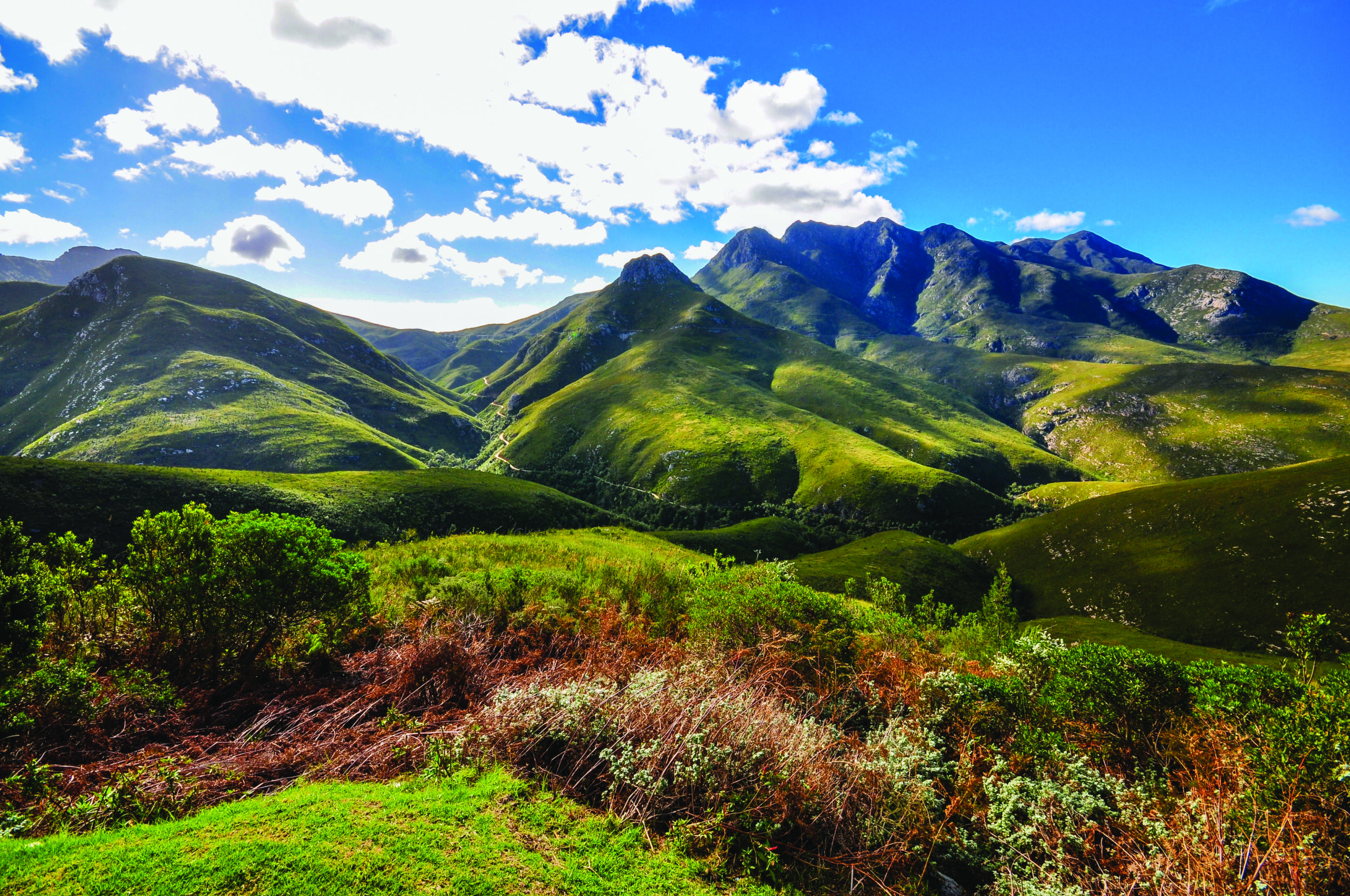 George Municipality today acknowledged the findings of the Public Protector Report as issued on Monday 28 February 2022 on an investigation into allegations of improper conduct and maladministration by George Municipality related to the alleged irregular investment of public funds with Old Mutual Limited.

Dr Michele Gratz, current Acting Municipal Manager, confirmed that as per the Public Protector report municipal funds were irregularly invested by a senior municipal official during 2017/2018 in terms of the processes followed,  which did not follow legislative requirements as set out by the Municipal Finance Management Act of 2000 and the Municipal Investment Regulations regarding the investment of funds.

“The Council and administration of George Municipality has done everything in its power to prevent a recurrence of this very unfortunate incident which took place four years ago under the previous Municipal Manager and previous Mayor. Remedial steps commenced in 2019 and were completed in 2021 which were most in line with those indicated by the Public Protector.”

Executive Mayor, Ald Leon van Wyk has confirmed that the Audit Committee has been reconstituted and is operating efficiently. None of the current members of the Audit Committee served during 2017/2018 when the incident took place. The chairperson of Council also investigated the matter, and the Council sanctioned the Councillor concerned.

Dr Gratz emphasised that all officials involved in this irregular investment process in 2017 were disciplined and the then Chief Financial Officer was dismissed. A second official is no longer working at the George Municipality. The Municipal Manager at the time is also no longer in service. The full sum of R350 million invested, was retrieved with no loss of interest income to the George Municipality. A report on any additional remedial matters will be included in a report to the Council in May 2022.