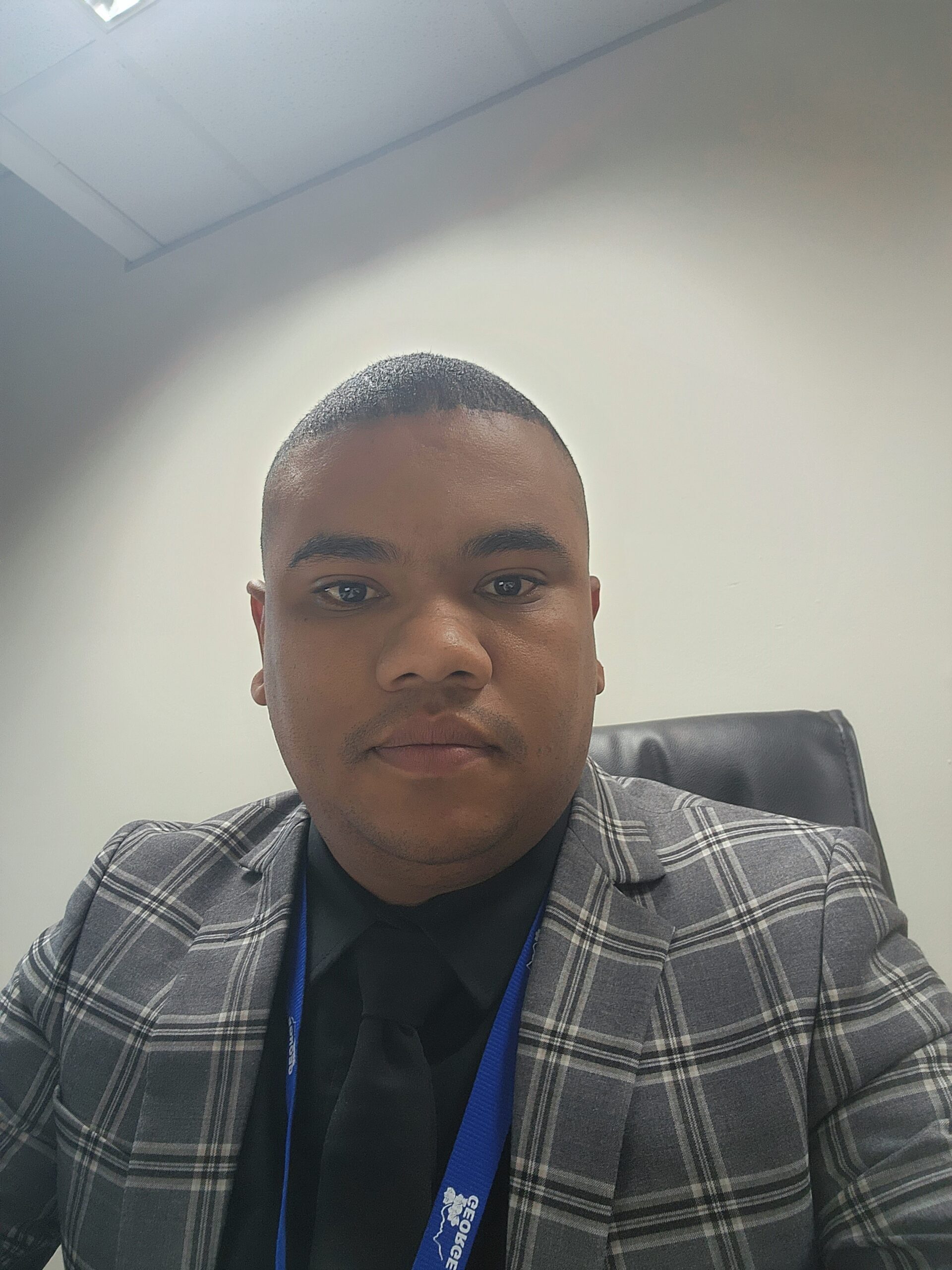 “We are proud to have an official of Mr Rossouw’s calibre and we wish him well with the task ahead of him for the new term,” said Dr Gratz.

Rossouw shared the news of his re-election on his LinkedIn account on Tuesday, 18 September 2022: “I’m truly honoured to have been re-elected as the Chairperson of the Western Cape Local Government Chief Audit Executive (CAE) Forum for a second term. I’m looking forward to continuing to add value to the municipal internal audit environment,” Rossouw said.

“Today we held yet another successful CAE Forum. Attendees included delegates from National Treasury, Western Cape Provincial Treasury, the IIASA, invited guests and presenters, as well the CAEs and CROs from municipalities throughout the Western Cape Province. Covering topics such as the NT FMCMM; AC induction and training; IIASA Feedback; Importance of MFMA Circular 65.”

“We also had a very interesting knowledge-sharing session on the practical implementation of Agile auditing. I am thoroughly enjoying my role as Chairperson of such a vibrant forum,” he concluded.