Friday 24 June saw a total of 75 mm rainfall measured before 8am and a further 30mm for the rest of the day. 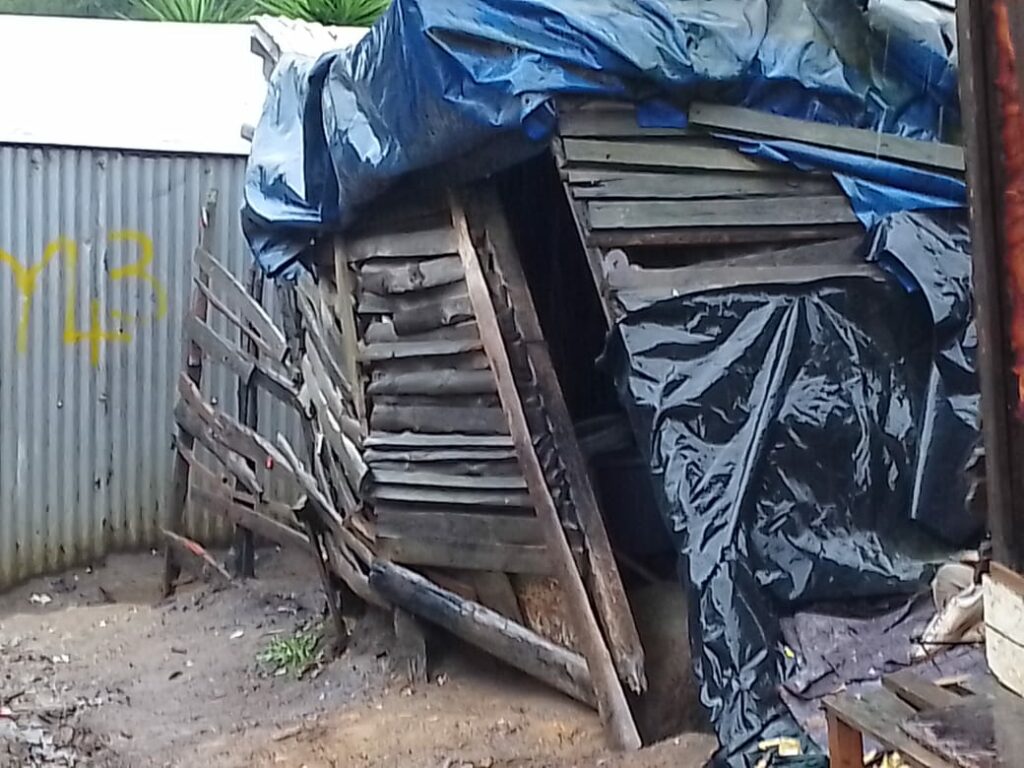 Houses reported flooded – formal and informal
Flooding was extensive in Wilderness with a number of formal houses reported on Southside Street and Anchorage Street.

Businesses and homes were affected in Hope St, Merriman St, Market St, Courtenay St and the Industrial area. Two formal houses in Herold’s Bay had walls collapse. A high number of informal houses were reported as flooded. A total of 35 complaints were received by our Human Settlements division who supplied 180 pieces of gunplas to homeowners.

Refuse Collection delayed
Refuse Collection was delayed due to the heavy rainfall and only started after 11h00. Collections that could not be finished on Friday 24 June were addressed on Saturday 25 June in Loerie Park, CBD businesses, shopping centres and businesses in Wilderness. The Landfill Site was also closed for access on Friday due to localised flooding preventing access to the area that is open for building rubble and garden waste.

The entrances into George were cleaned on Saturday and Sunday and all sidewalks and parking areas were cleared of debris caused by the heavy rain by a team of 59 EPWP worker and their co-ordinators.

Damage to municipal infrastructure
Certain municipal offices had to be closed due to flooding creating a danger of electrical fire. These included the New Housing offices and Social Services Offices.