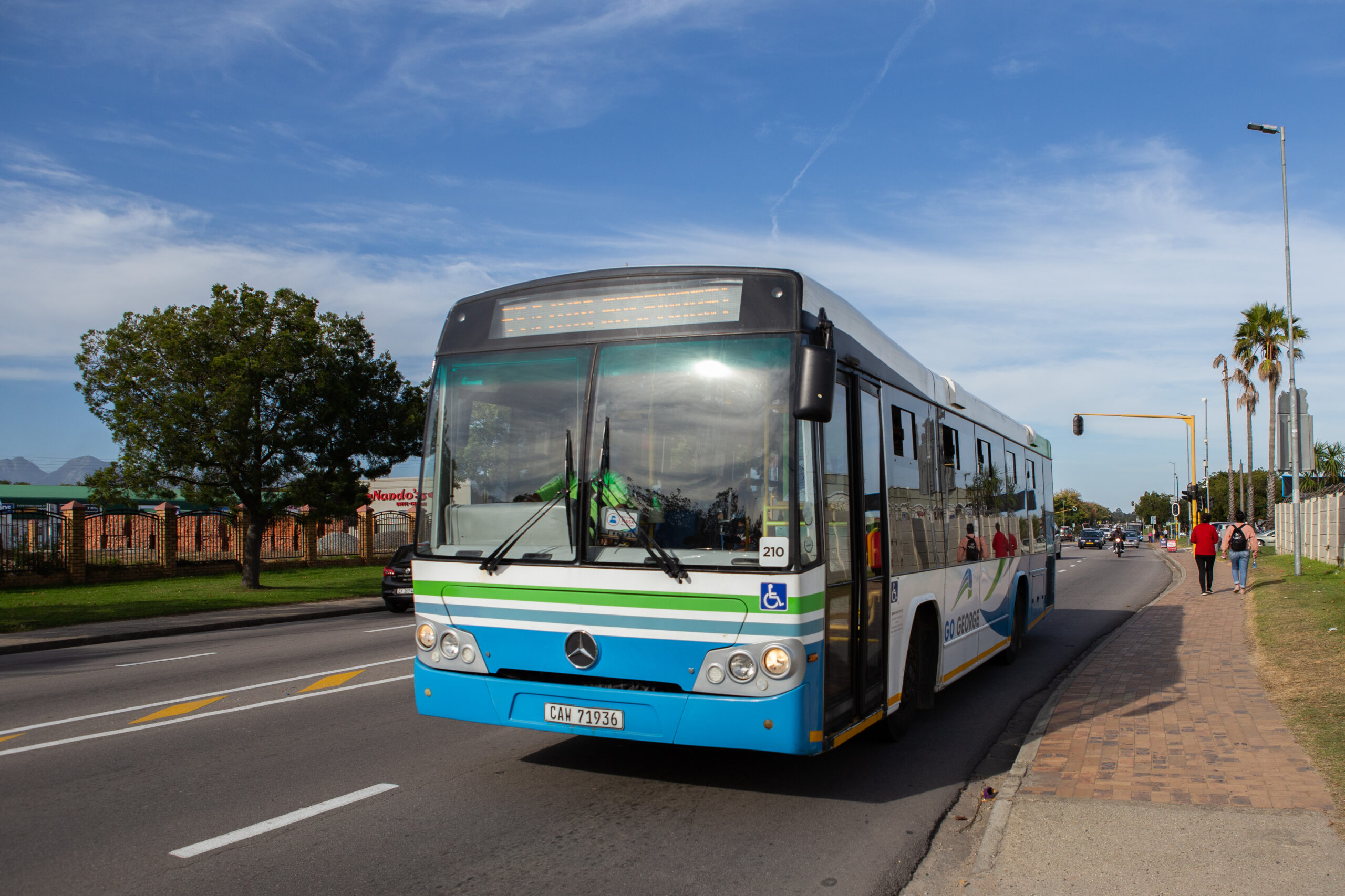 Preparations for the GO GEORGE bus service to roll out to Thembalethu are well under way but activation of services to this area unfortunately did not make the November goal as planned.

According to George Executive Mayor, Alderman Leon van Wyk, the George Integrated Public Transport Network (GIPTN) submitted an item at the last Council meeting. The item stated that the announcement of the November date had allowed critical progress to be made but that more time is needed to ensure a smooth roll-out.

“As stated in my earlier announcement, discussions about existing agreements would continue with stakeholders,” said Van Wyk. “However, in the weeks following the announcement, new and unrealistic demands have been put on the table by these parties, some of which have created potential safety risks that are being addressed. Government remains committed to the previous undertakings made to both parties, but the team is now re-aligning all resources towards roll-out.

“The expansion of service to Thembalethu is happening. We are literally in the process of roll-out. The majority of taxi operators have come forward to honour their original agreements to turn in their licences for compensation, but a little more time is also required to conclude this process. Eleven additional buses have been delivered; construction of infrastructure in Thembalethu is almost complete; top-up vendors are being recruited. Thembalethu communication champions have been appointed and are engaging with prospective passengers, and residents will soon see buses driving through the area testing schedules and routes,” Van Wyk said.

The Council resolution states that service should roll out as soon as possible with a further announcement to be made at least one week before the activation of the routes.