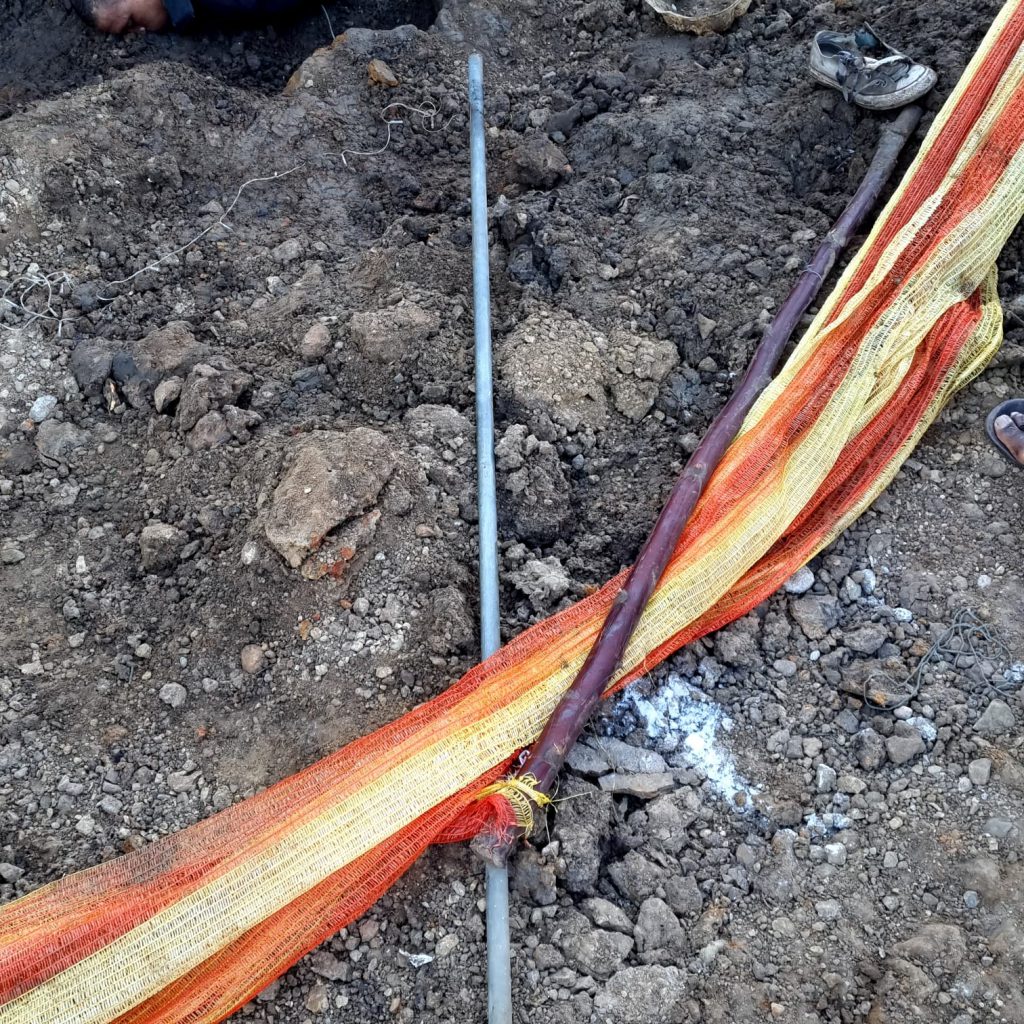 George Municipality is facing an uphill battle with ongoing illegal connections and vandalism of electrical infrastructure. An incident in the early hours of Thursday 4 November is currently under investigation following the death of one man and injury and subsequent hospitalisation of another, while alledgedly  attempting to steal a copper earth bare conductor.  SAPS has opened a case of inquest into the death, and George Municipality has opened a case for theft and damage to municipal infrastructure 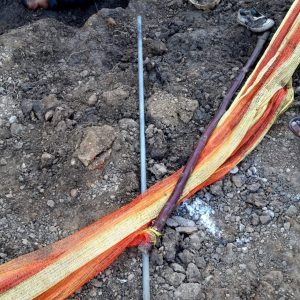 Theft and vandalism of infrastructure
The continual targeting of municipal electrical infrastructure by cable theft, damage to kiosks, and illegal connections is a highly concerning matter to the municipality, as such incidents affect electricity supply to the rest of the community during the repair period, incur extremely high repair and replacement costs, loss of revenue as well as in this case loss of life. It is extremely important that SAPS, Municipal Law Enforcement, officials, community leaders and residents work cohesively together, to fight this issue of theft and vandalism in our communities.

In the past four months alone, George Municipality has opened 20 cases of either theft or vandalism and more than eight arrests of individuals have been made due to the integrated approach and collaboration between various stakeholders. The average cost to the municipality in terms of repair and replacement over the past six months is over R1 million rand. 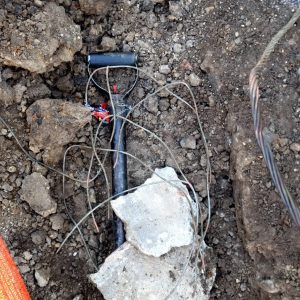 In terms of the Occupational Health and Safety Act, George Municipality has a responsibility to maintain a safe electrical network and for that reason a service provider has been appointed to clear illegal connections, on an as and when basis. Municipal officials are unable to work on or maintain the network unless all illegal connections on the line have been cleared.

Report offenders
The municipality asks that law-abiding citizens take it upon themselves to report illegal connection activities to SAPS as soon as they see them taking place. Legal consumers should also seriously consider how these illegal connections affect them and their families. An illegal connection not only puts the perpetrator in danger of electrocution, risking injury and death but also the rest of the community. Illegal connections should be reported to 044 801 9222 or after hours on 044 801 6300.

Dangers of illegal connections
The dangers of illegal connections have consistently been re-emphasized to the communities of George, with such actions having cost several lives in recent years. These connections lie across pathways and walkways where anyone passing can easily be electrocuted. An additional risk is that illegally connected wires can also make contact with other items such as roofs, gutters and washing lines, making these items live and able to conduct electricity.

The human body can only withstand about 50 milli-ampere (less than 1% of the current drawn by an average kettle) through it, before a medical condition called ventricular fibrillation sets in. To safeguard people against this, each house with legal electricity and a tariff meter is fitted with an earth leakage protection unit.  Children can easily be killed, due to their lower weight, because of illegal connections not having earth leakage protection.

An electricity connection is considered illegal when it is connected to the George Municipal network without the organisation’s permission. Wires are connected to a mini-substation or overhead pole. The forms of electricity theft include illegal connections, illegal electrification schemes and meter tampering and bypassing. These illegal electrical thefts are mostly in areas where illegal informal structures are built.

Where people have connected themselves illegally, George Municipality will continue to actively find the perpetrators and lay criminal charges against them. In terms of the Criminal Matters Amendment Act 18 of 2015, a maximum term of imprisonment of thirty (30) years can be given, as the interference with, and damage to Municipal property, can be regarded as sabotage.

Reward for information leading to successful prosecution
George Municipality will pay a reward of R2500 to any person who offers information on vandalism and theft incidents, and which information leads to the successful conviction of the perpetrator in a court of law.  The paying of a reward is legal in terms of the MFMA (Municipal Finance Management Act) and is seen as a necessary step to combat the expenditure on the repair of vandalized and stolen infrastructure. These assets are managed by the municipality on behalf of the public and it is George Municipality’s request to all of our residents to assist us in looking after and protecting these assets.

The public can contact the Anti-fraud toll free number 0860 044 044 or report vandalism and theft verbally, by email or to any of the municipal or SAPS telephone numbers. The member of public reporting will have to supply their name and contact details as their testimony may be required for the successful conviction of the perpetrators. The identity of those providing assistance will be protected.

George Municipality calls on the community to please assist us in eradicating theft and vandalism, to allow the municipality to improve service delivery levels and continue to improve the quality of peoples lives.