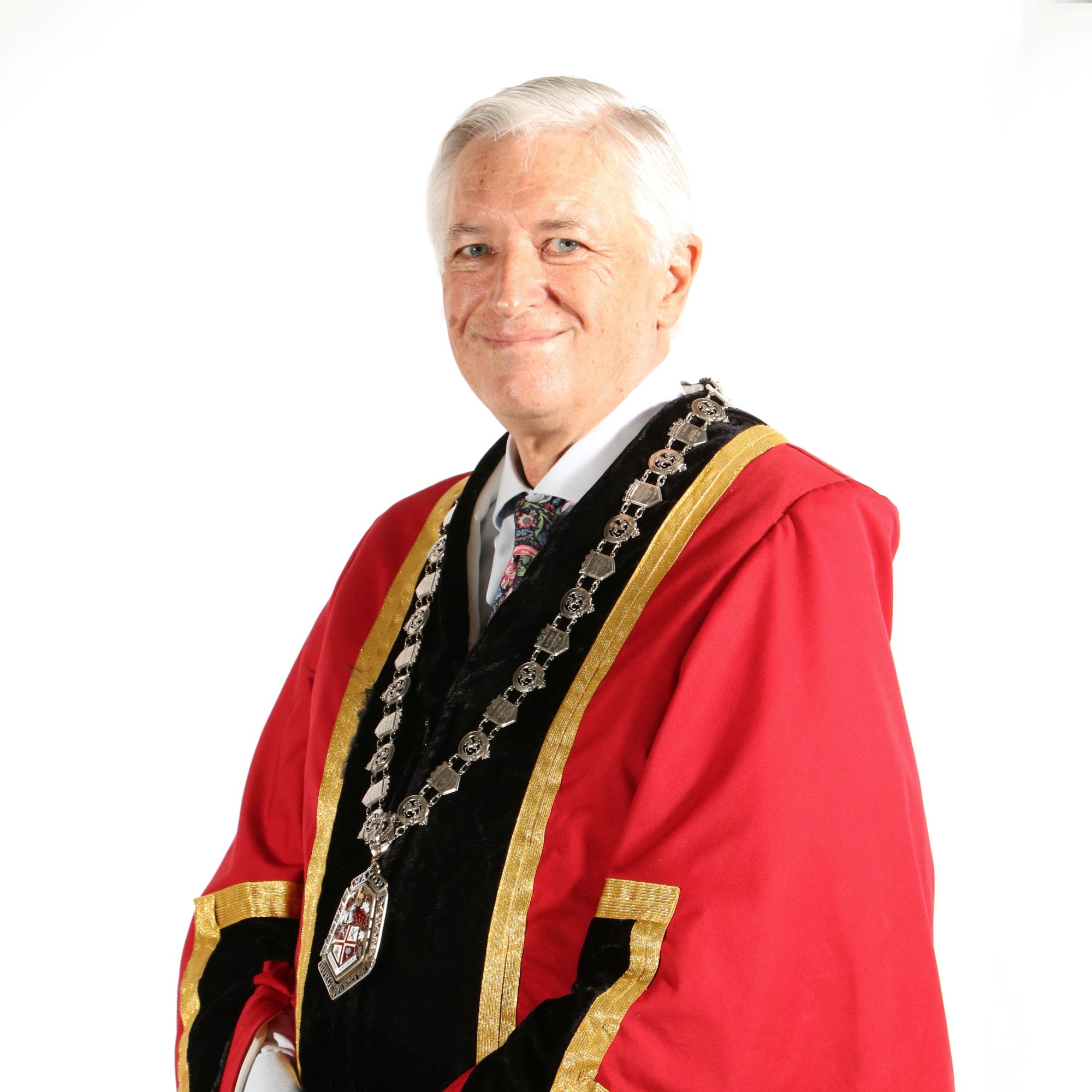 During the draft budget that was tabled at the council meeting of 28th March 2022, a new basis for calculating electricity tariffs was introduced.

To date, George has used a per kilowatt-hour charge for domestic use of electricity. All the neighbouring towns have been using a fixed charge and a variable cost for electricity for some years already. George consumers have often compared local tariffs to those levied elsewhere and seemingly not realised the difference.

There is pressure on municipalities to recognise the “Cost of Supply” which relates to the fixed infrastructure component (i.e. substations, transformers, powerlines, underground connections, maintenance of the network, etc.) and how to ensure these costs are recouped annually. George’s network has a replacement cost of over R2 billion.

The fixed cost component should therefore be shared by the consumers according to the level of usage availability that each consumer requires. An increasing threat faced by municipalities in their distribution is that of business and domestic users who are making use of renewable sources of electricity. It is now imperative that George introduces fixed and variable charges to secure the annual operational costs of the network and then to charge the user for the actual electricity delivered to the premises.

In introducing the new basis of charges, the municipality is looking at ways of reducing the maximum available load capacity (ampere) that ESKOM charges George to supply electricity, which is levied at this peak charge rate. At present all domestic users are notionally rated at 60-amp usage. From 1st July 2022, this maximum will be reduced to 40 amps. Most households in George only require 20 amps. The new fixed rate tariff will be based on 40 amps. Consumers who need less or more than 40 amps, can apply for adjustments between 20 and 60 amps, which will also result in a monthly tariff adjustment (our house has a trip switch set at 35 amps).

The benefit of reducing households’ share of the peak off-take from ESKOM is likely to decrease the cost of bulk purchases of electricity. This reduction will also assist when calculations are made to avoid Stage 1 of load-shedding.

The envisaged charges will be implemented over 2 – 3 years to phase in the charges that have been designed to be revenue neutral. All indigents and other domestic users using up to 400 kilowatt hours per month will continue to pay a per kilowatt hour charge as at present.

Households and businesses using more than 400 kilowatt hours will migrate to a fixed monthly charge of R75 per month plus a per ampere charge of R4.54 (R181.60 for 40 amps). Costs per kWh for domestic users will amount to R210.04 cents per kWh. These amounts exclude VAT.