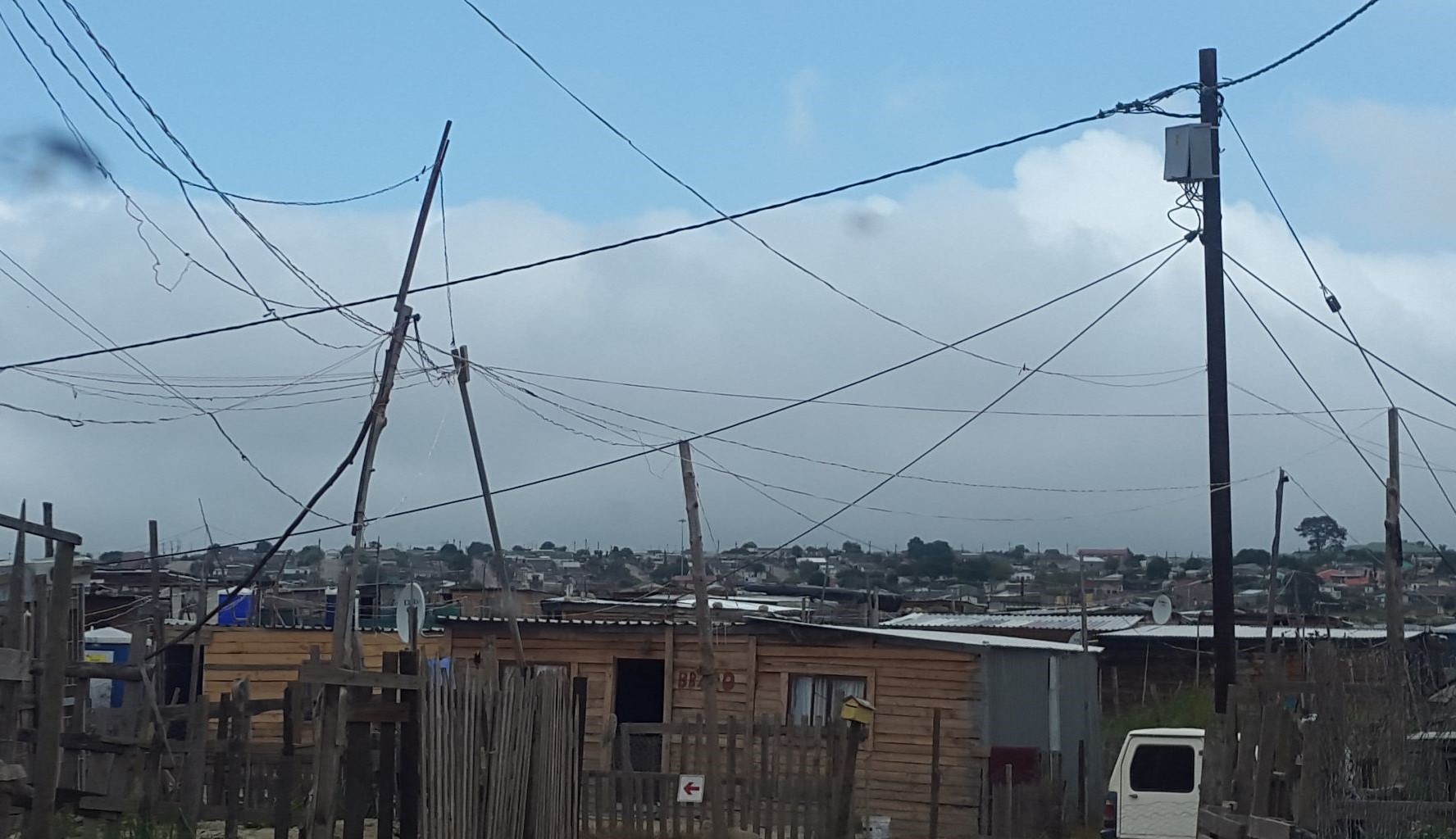 The fight against illegal connections is yielding positive results as the George Municipality’s Electro-Technical Department removed 1085 illegal power connections at informal settlements in George in February 2022.

This was confirmed in a report tabled at the Electrotechnical Services Committee meeting on Tuesday, 05 April 2022. The number of informal settlements in George is estimated at 8000, of which 5981 informal settlements shared between Thembalethu and Moeggeploeg have illegal and unsafe electricity connections.

Mr Bongani Mandla, director for Electrotechnical Services emphasized that illegal power connections, no matter how small or innocent-looking, are dangerous and are certainly a death trap.