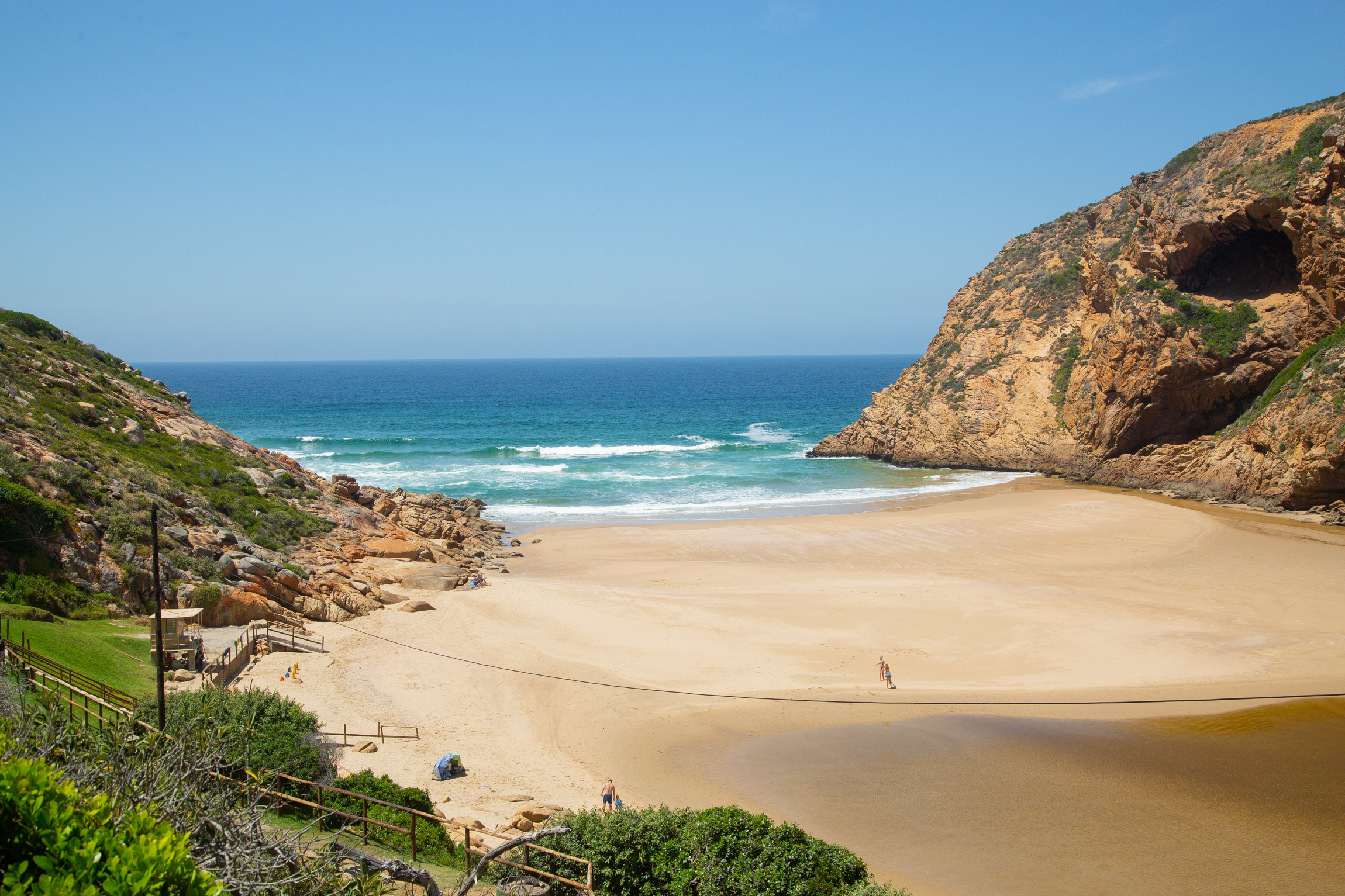 George Municipality maintains a monthly river sample programme year-round, downstream of our pumping stations near or next to any rivers within George and surrounds. This monitoring program is not a legislative requirement but was implemented by the George Municipality as a precautionary management measure to monitor the infrastructure, and protect our environment, where a risk of possible pollution may occur.

George Municipality has with the award of Blue Flag Status for Wilderness Main Beach, Herold’s Bay and Victoria Bay (Pilot Status) implemented as of 7 November 2022, formal testing of the water at these beaches and where relevant, river mouth to ensure that the stringent requirements based on the most appropriate international and national standards and legislation are met. Blue Flag is an international eco-label and has one global standard for water quality. It is an international coastal management programme that accredits beaches that meet standards of excellence in water quality, environmental management, environmental education and information as well as safety and services. In South Africa the programme is implemented by the Wildlife Environmental Society of South Africa (WESSA).

Each appointed Blue Flag beach as well as Pilot beaches,  must fully comply with the water quality sampling and frequency requirements. There must be at least one sampling point, which must be located where the highest number of swimmers are. In addition, where there are potential sources of pollution, e.g., near streams, rivers or other inlets, storm water outlets, etc. additional sampling points must be established at these sites to provide evidence that such inflows do not affect bathing water quality.

Samples should be taken 30 cm below the water surface with a minimum of five samples required, evenly distributed during the season. The first sample must be taken within 31 days before the official starting date of the Blue Flag season. George Municipality has an appointed accredited service provider who takes samples approximately every third day, subject to public holidays. An independent person, officially authorised and trained for the task, must collect the samples and only results from an independent nationally or internationally accredited laboratory will be accepted.  Our own laboratory tests as a control measure when there is a pollution incident on a specific beach.

Herold’s Bay Blue Flag Beach showed contamination following testing and the beach (not the tidal pools) was closed for swimming on the morning of Sunday 1 January 2023 as per the results received from the accredited laboratory on Saturday (31 December 2022). The Blue Flag requirements for Escherichia coli (Faecal Coli bacteria) are below 250 cfu/100m ; and for Intestinal Enterococci (Stretococci) below 100 cfu/100ml.  Escherichia coli (Faecal Coli bacteria) limits of over 500/540 in coastal waters are deemed unsafe for swimming.

Herolds’s Bay was reopened for swimming at 12pm on New Year’s Day based on the follow up test results which came out midday 1 January. Subsequent thorough investigation by our Civil Engineering Department has confirmed that the pollution was caused by a sewer pipe failure  in the network that led to contaminated water draining onto the beach from the minor river tributary following the high rainfall. Repairs have been completed on the network and the spillage addressed as per protocol.

Testing of the Gwaing River Mouth as well as those areas of the river located near the Proefplaas pumpstation form part of the regular maintenance programme for George Municipality. The beach and river mouth do not form a part of the Blue Flag programme. On Sunday  4 December 2022, a possible pollution incident (discolouring in the water at the mouth was reported) and subsequent testing for Escherichia coli (Faecal Coli bacteria) was done by the Municipal Laboratory as well as the accredited service provider. Gwaing River Beach and Mouth was closed for swimming and remained closed based on daily test results until Friday 9 December 2022 when reopened for swimming.  The area was again closed on 21 December; reopened briefly on the 30 December and has since 31 December remained closed.

The Civil Engineering Services department has continued to investigate the source of the pollution as no pumpstations have failed during this period. It would appear that there are two sources, one of historic sludge on the riverbed which was disturbed following rough seas and the other is sewer spillage emanating from identified manholes located near or along Gwaing River as well as several tributaries which join the Gwaing River. Civil Engineering teams have walked the rivers, and the sewer network wherever possible to locate the source. Testing of water quality has continued further upstream on a regular basis in order to pinpoint any additional sources of pollutant.

Gwaing River Beach and Mouth remains closed based on the current accredited and own laboratory results, due to the inherent dangers of swimming in contaminated water. Illnesses caused by Ecoli can range from mild to severe and life-threatening. Most people get better within 5 to 7 days. Young children infected with Ecoli are at highest risk for developing severe symptoms and complications, such as kidney failure.

George Municipality acknowledges the frustrations of the public in this regard but In the interests of health and safety and to protect our residents, the municipality continues to urge the public not to swim until the levels are within acceptable norms. Notices will be issued as soon as test results clear the Gwaing Beach and River Mouth for swimming.