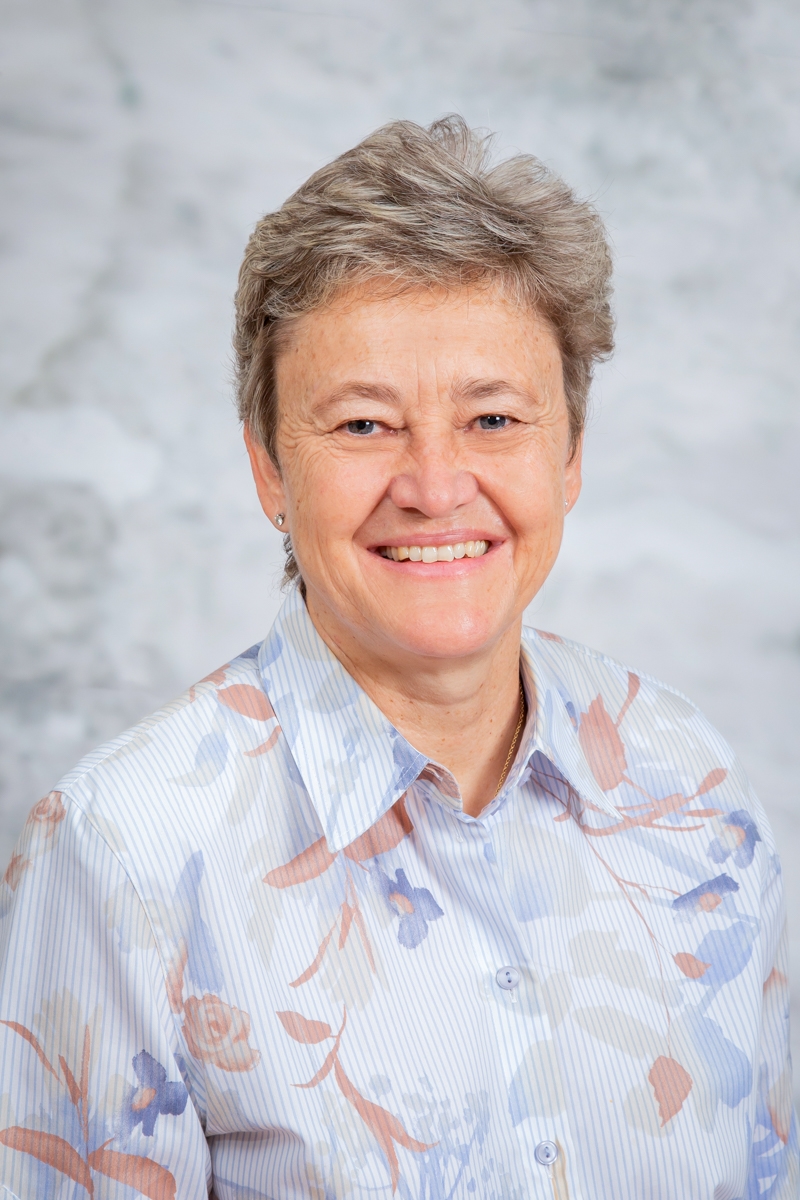 The George Council unanimously approved the appointment of Dr Michele Gratz as Municipal Manager on a five year contract during the Special Council meeting held on Thursday, 14 April 2022 after following the recruitment and selection process as determined by Municipal Regulations.

In proposing the appointment, Executive Mayor Leon van Wyk referred to the critical role played by Dr Gratz as Acting Municipal Manager in the turnaround process since the beginning of January 2021, of stabilising the administration, making key appointments, ensuring that capital projects were executed on time and that grants were spent in terms of their conditions. Following an engagement with National Treasury in April 2021, the application for the successful Budget Facility for Infrastructure Grant of almost R1,2 billion was launched.

Service delivery standards have improved and continue to receive ongoing attention. The Executive Mayor emphasised the increase in total spending by the Municipality that has commenced from almost R2,2 billion in the year ended 30 June 2020 to a budget of over R3,6 billion for the year commencing on 1 July 2022.

In congratulating Dr Gratz on her appointment, Alderman Van Wyk referred to the common objectives for the five year term, being the next phases of the turnaround to effect internal operational efficiencies, improvement to services, tackling the refurbishment of infrastructure, mitigating the risks of unreliable electricity supply through renewable energy and ensuring an enabling environment for increased economic activity.