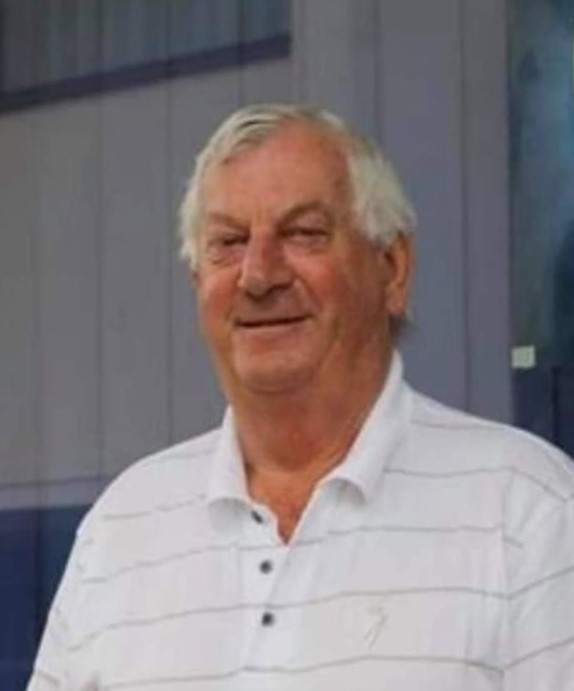 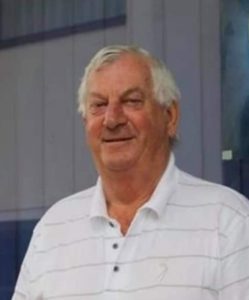 George Executive Mayor Alderman Leon van Wyk said the municipality was saddened to hear of the passing of Mr Swart who had been mayor of George from December 2000 to April 2004. “Mr Swart served George with excellence as mayor and was an outstanding representative of our city and the southern Cape while serving as a member of Parliament years later. Many current and former officials and councillors have fond memories of serving with him, and his charismatic presence will be remembered fondly.

“The George Municipality Council and Administration extend our deepest condolences to his family and friends and share in the grief of their loss.”

The George Municipality’s flag will be flown half-mast in front of the municipal offices in York Street in remembrance.