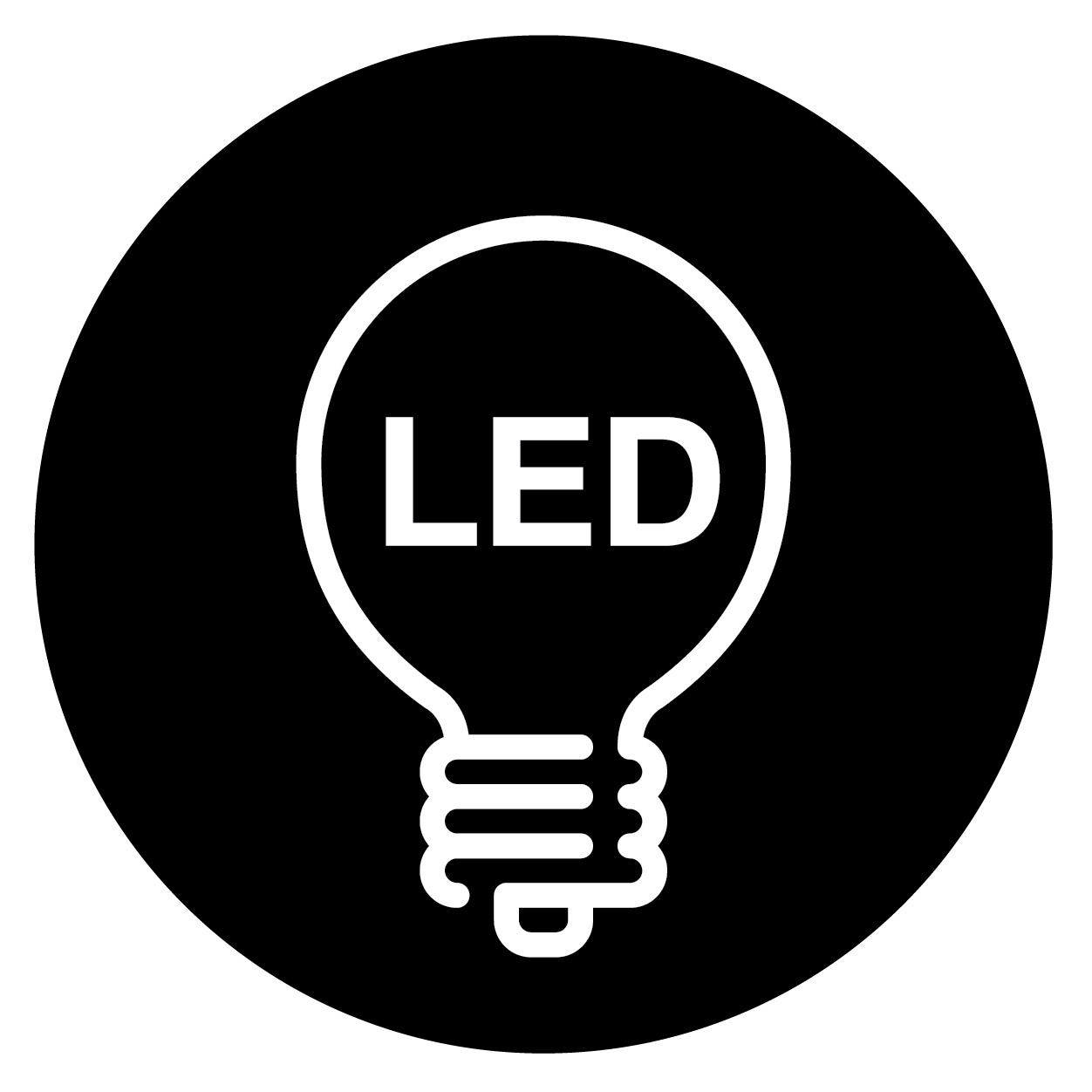 TO ALL
MEDIA/NEWS EDITORS

This update follows a period of load shedding which was escalated to stage 6 due to a high number of breakdowns across Eskom’s generation fleet.

The declining Energy Availability Factor of Eskom’s fleet reflects the cumulative impact of historical underinvestment in maintenance and assets, exacerbated by flaws in the design of new power stations in the last decade.

To respond to the severe impact of load shedding on households, small businesses and the economy as a whole, President Cyril Ramaphosa announced a range of measures in July 2022 to improve the performance of existing power stations and add new generation capacity as quickly as possible.

The Energy Action Plan was developed through extensive consultation and endorsed by energy experts as providing the best and fastest path towards energy security.

The NECOM has since been established to coordinate government’s response and ensure swift implementation of the plan.

During the past week, the President has convened the NECOM in order to accelerate government’s efforts to reduce load shedding. He has also engaged with a wide range of stakeholders, including political parties, labour unions, business associations, community groups, interfaith leaders, traditional leaders, premiers and mayors to ensure a collective response to this national challenge.

The progress update released today outlines important steps that have been taken to follow through on the commitments announced by the President.

These include:
– Schedule 2 of the Electricity Regulation Act has been amended to remove the licensing requirement for generation projects, which will significantly accelerate private investment.
– Since the licensing threshold was first raised to 100 MW, the pipeline of private sector projects has grown to more than 100 projects with over 9000 MW of capacity. The first of these large-scale projects are expected to connect to the grid by the end of this year.
– The NECOM has instructed departments to cut red tape and streamline regulatory processes for energy projects, including reducing the timeframe for environmental authorisations to 57 days from over 100 days previously; reducing the registration process from four months to three weeks; and ensuring that grid connection approvals are provided within six months.
– Project agreements for 19 projects from Bid Window 5 and six projects from Bid Window 6 of the renewable energy programme, representing 2800 MW of new capacity. These projects will soon proceed to construction.
– A new Ministerial determination has been published for 14771 MW of new generation capacity from wind, solar and battery storage to accelerate further bid windows.
– An additional 300 MW has been imported through the Southern African Power Pool, and negotiations are underway to secure a potential 1,000 MW from neighbouring countries starting this year.
– Eskom has developed and launched a programme to purchase power from companies with available generation capacity through a standard offer. The first contracts are expected to be signed in the coming weeks.
– A team of independent experts has been established to work closely with Eskom to diagnose the problems at poorly performing power stations and take action to improve plant performance.

Six power stations have been identified for particular focus over the coming months through a comprehensive Generation Recovery Plan, with oversight from the new Eskom board.

While the power system remains constrained in the short term, these measures will reduce the frequency and severity of load shedding as new capacity is brought online.

President Ramaphosa said: “South Africans are right to demand immediate action to address the devastating impact of load shedding on our lives and on the economy.

“The Energy Action Plan provides a clear way out of this crisis. We do not need any new plans – we are focusing on implementing this plan fully and effectively to achieve energy security for all South Africans.”

The President has further instructed law enforcement agencies to ramp up efforts to protect electricity infrastructure.

A special meeting of the National Security Council will be convened in the next week to receive a report on operations underway to disrupt criminal syndicates and address theft and sabotage at several power stations.

Further updates will be provided on a regular basis regarding progress in implementing the Energy Action Plan.

Vincent Magwenya,
Spokesperson to the President

ISSUED BY THE PRESIDENCY OF THE REPUBLIC OF SOUTH AFRICA