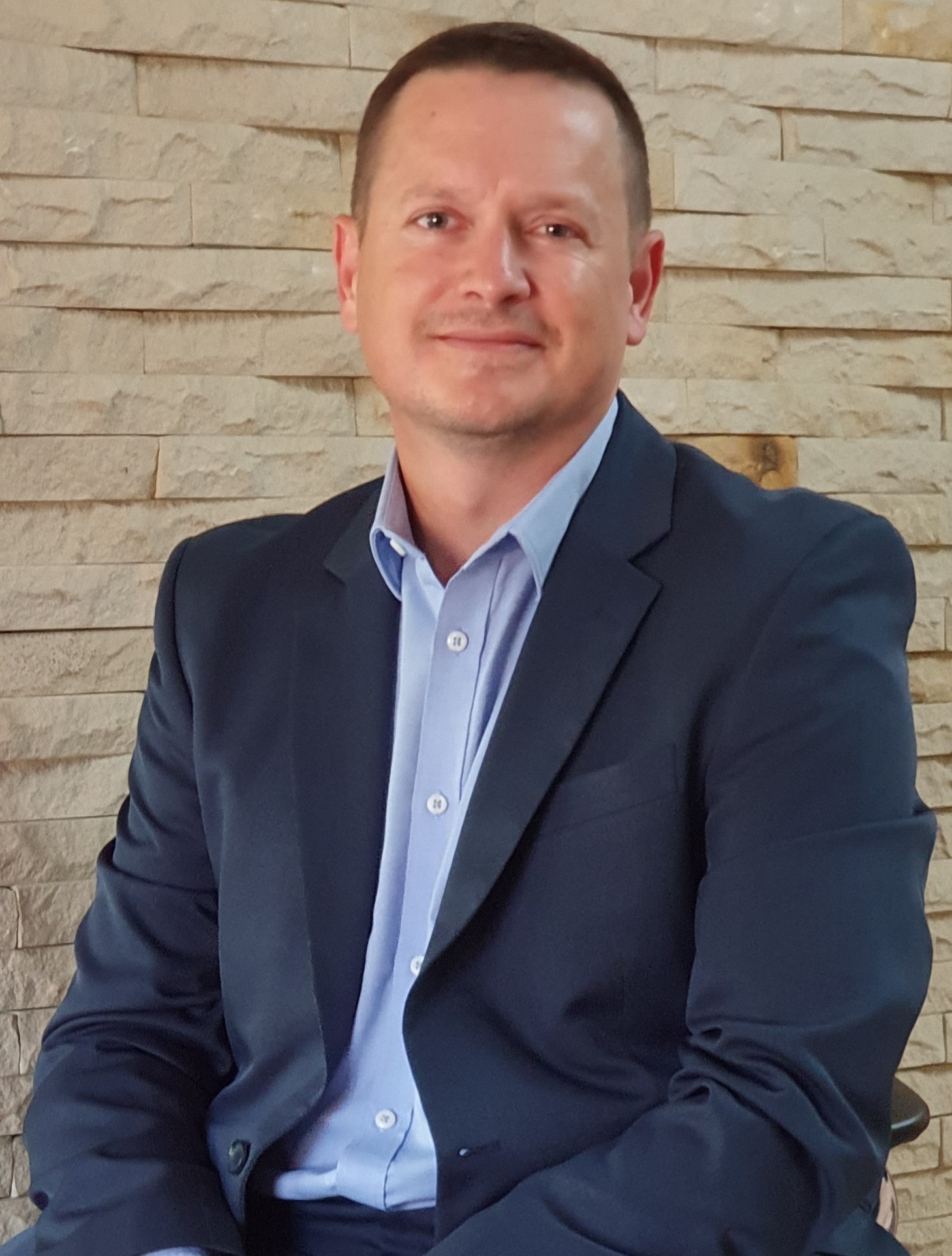 Mr Du Plessis is a Chartered Accountant and has worked in the private sector financial services as an accountant, auditor and capital project controller(2000 – 2006). He joined the Office of the Auditor-General of South Africa in 2006 as Audit Manager, and left this year as Senior Manager. One of his working highlights was a stint overseas in the Office of the Auditor-General for New Zealand in 2008.

Riaan’s extensive qualifications include a B.Com in Accounting Sciences with Honours and a Post Graduate Diploma in Auditing and he holds membership of the South African Institute for Chartered Accountants (SAICA). He is married to Susan and they have a 9 year old son, Christo. The entire family are avid cycling enthusiasts and look  forward to enjoying the beautiful mountain bike trails in the George region.

His vision as CFO for the municipality is to establish the Financial Services Directorate as a professional, effective, and accountable partner in order to; support Council, service the needs of the public, partner effectively with service providers and create a fulfilling working environment for the officials of the municipality.

“It is a privilege for me to join George Municipality and to become a part of this experienced administration team at a time when the municipality is facing such growth. George is blessed with phenomenal natural beauty and well deserves to be included in the district named Garden Route. It is the responsibility of us all to contribute to maintaining this treasure and I am both excited and grateful to be a part of that,” he said.