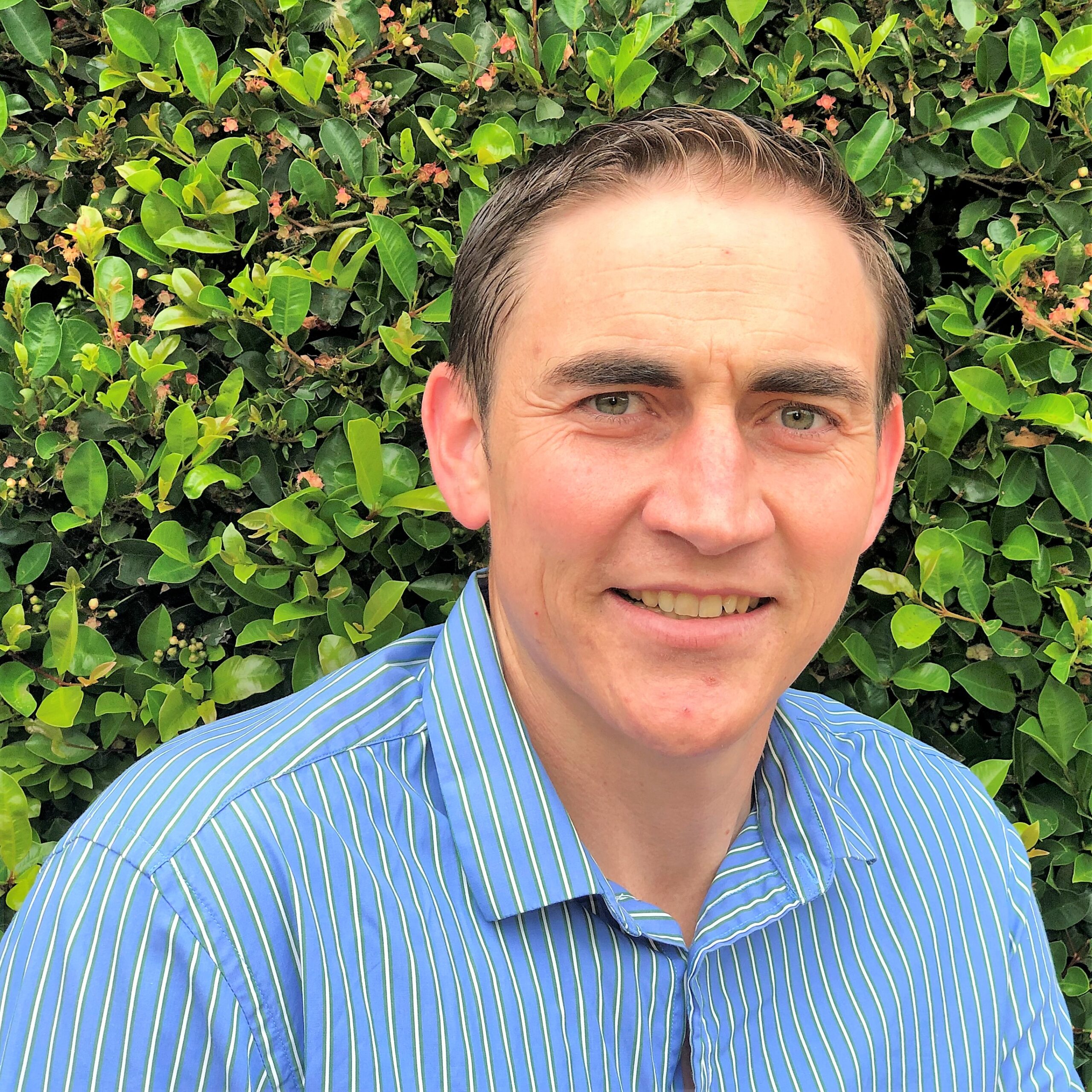 Jannie noted that the city of George is growing at a rapid rate. “Civil engineering infrastructure forms the heart of a City and has a direct impact on all residents’ lives on a daily basis. Our aim at Civil Engineering Services is to be an institute of excellence that develops world class sustainable and innovative infrastructure, through advanced smart/digital engineering,”

In 2011 Jannie was appointed as Office Manager for the George SSI office and later also for the Knysna SSI Office. In 2014 he was appointed as the Principal in Charge for the Southern Cape Region until the company changed the management structure in 2016.

“I have worked in close collaboration with the municipal sector my entire career with many years focussed specifically on the important projects here in the Southern Cape. I was the project manager and engineer for various George Municipality projects, and I have successfully completed these projects. I know the George municipal infrastructure very well and am well acquainted with many of the staff members at the municipality on a professional level, “ he said.

Jannie serves on the Executive Council of Institute of Municipal Engineers of South Africa (IMESA) and was recently appointed as the national treasurer for the institute. He also serves on the management committee for the South Cape Karoo branch as the treasurer. He is married to Ilza and has two daughters Suane’ and Mienke. As a family they are active and love being outdoors. Jannie is an avid mountain biker and enjoys hiking, running, gardening and doing projects around the house.