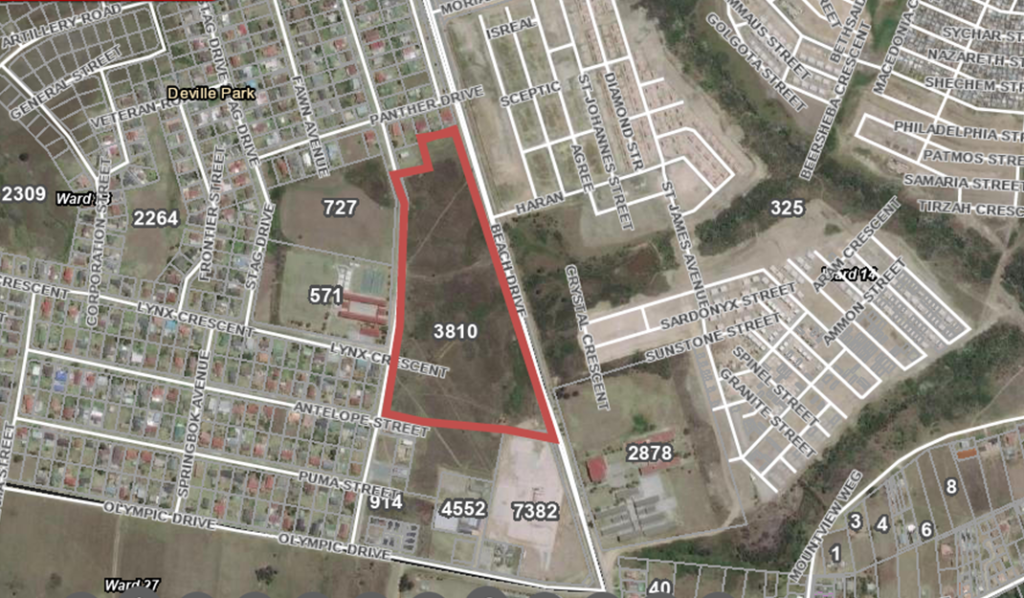 Following the establishment of the very first “environmental offset area” for George Municipality on Erf 3810 last year, a controlled burn is planned as has been recommended by CapeNature to keep the fynbos from becoming moribund. The vegetation is classified as Fynbos, more specifically Garden Route Granite Fynbos which has been classified as Critically Endangered due to the small amount found in conservation areas.

An “offset area” is an area set aside for biodiversity conservation and protection in perpetuity, when another area of conservation value has been utilized for a development.  In this case the building of the housing project on Erf 325 was done in such a way that a portion of the wetlands were utilized for housing.  As a result, an offset was called for when the scoping report was submitted. As the area that was utilized was of a lower conservation value than that being conserved, it is known as “Trading up”. So, this environmental offset area,  a total of 9.94 hectare, is an ecosystem of greater value to biodiversity conservation from the one used for the housing project. The area will be registered under the Stewardship Programme which is co-ordinated by CapeNature.

George Fire Brigade will handle the control burn with the necessary safety precautions in place. The burn is determined by the prevailing weather conditions. Notice will be issued to the public with regard to the proposed date and time, road closures and any other impacts of the control burn.