George municipal officials and councillors gathered at the back of the George Municipal main building in support of the Western Cape government that called on all in the province to show their commitment to an equitable society where women are celebrated, are safe, and are at the forefront of social change. The officials and councillors showed their support and solidarity against the attacks against people, especially women, by forming human chains. Women were asked to dress in black on Monday, 1 August as homage was paid to the work done by many great women, and the ongoing efforts toward the achievement of a safe, free and fair society. Women’s Day in South Africa, traditionally celebrates the staged march by women to the Union Building on 9 August 1956. It celebrates the strength and resilience of women who laid the foundations of a democratic South Africa, and the strides made toward gender equality. More recently, it has become an important period to reflect on the progress made toward the promotion of women’s rights and the elimination of injustices against women. 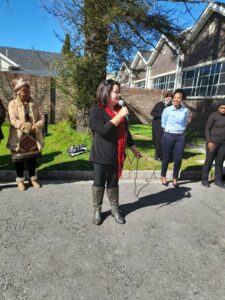 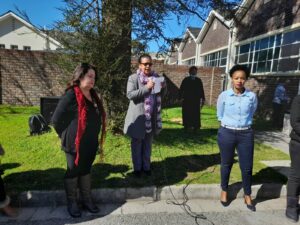 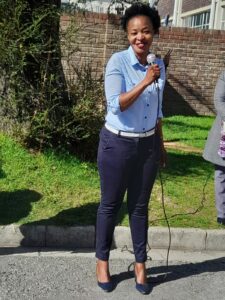 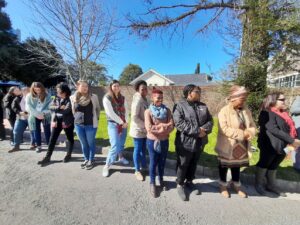 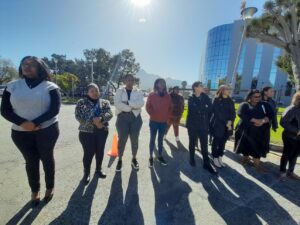 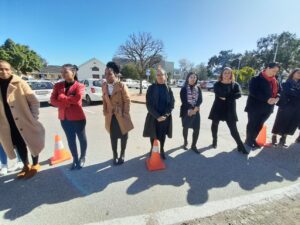 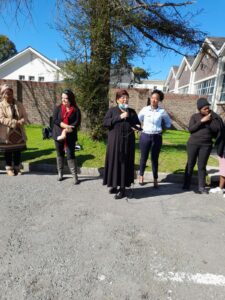 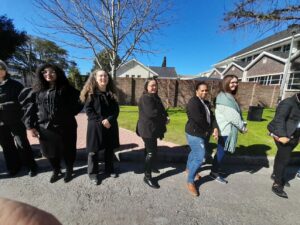 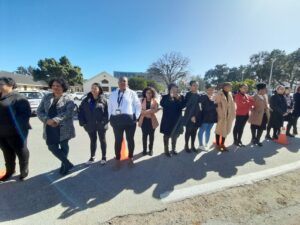 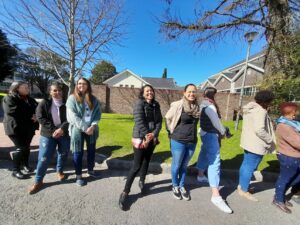 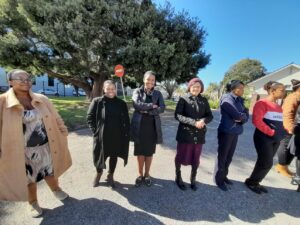 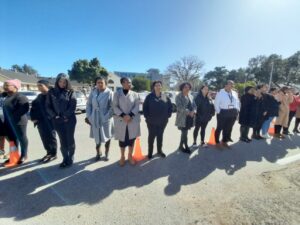