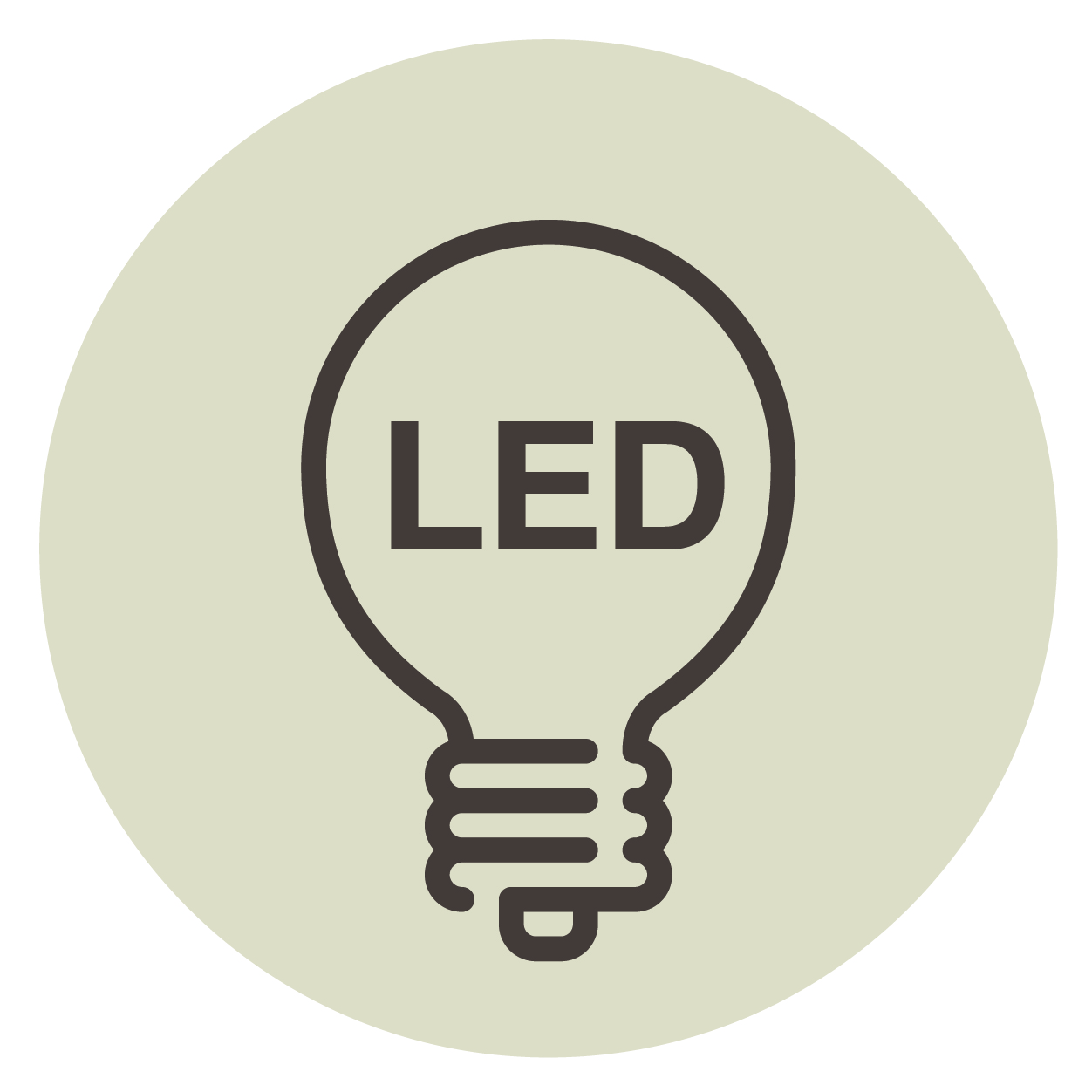 During a 24-hour period this week, seven cable faults were experienced on 5 11kv cables. The cables mostly fed the CBD, Denneoord and Bergsig areas.

The bulk of the residents in these areas were able to be re-energised using alternative feeders, but unfortunately 13 small transformers had to remain off until repairs were completed to at least one of the 11 kv underground cables.

A preliminary investigation and fault analysis indicated that there were no network abnormalities or negligence that could have caused the cable faults.

Further investigations are still being performed to give us an indication as to why so many cable faults occurred in such a short time. The latest series of load shedding by ESKOM has not been ruled out as a possible cause.

The network remains vulnerable until such time as all the cables have been repaired and the system is switched back to normal. The first outage occurred at 03h13 on the 15th February and the last consumers were restored at 02h51 today 16th February.
George Municipality apologizes for this unforeseen occurrence and regrets any inconvenience caused.