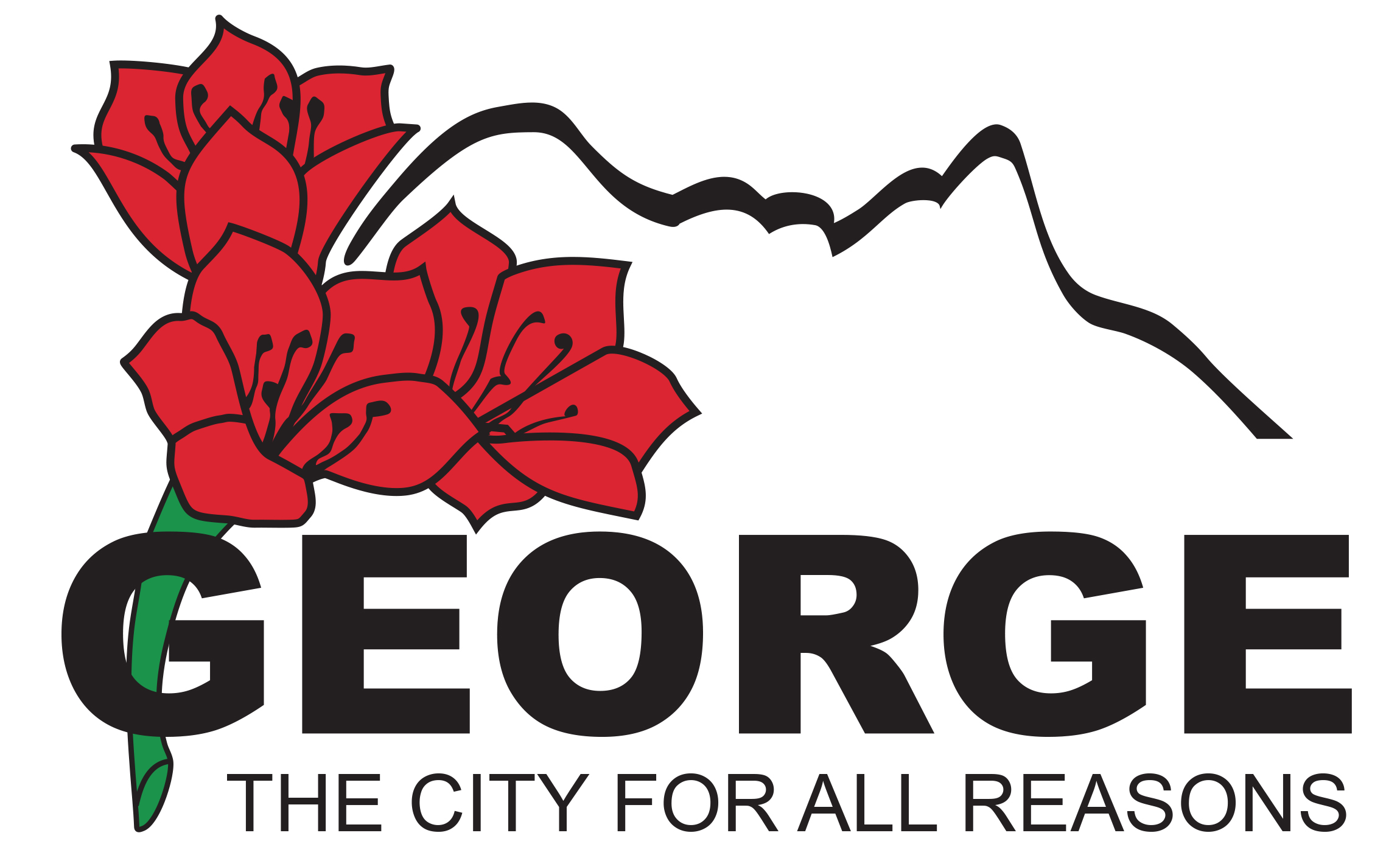 A sewerage pump station in Rosedale has sustained damage following a break-in and theft of mostly electrical equipment that power the plant. An initial cost estimate of repairs is valued at R400 000.

George Municipality Acting Director Civil Engineering Services Lionel Daniels said the damage and theft were discovered on Sunday during daily routine inspection of the small pumpstation situated at the edge of a residential area. “Electrical boxes have been forced open and electrical circuit boards and cables have been removed, which in turn halted the clearing out of sewerage. Fortunately, the incident happened at a time when the sumps were empty, and a sewerage spill was prevented.”

The pump station is walled and locked with a gate. A case of break-in, vandalism and theft has been reported to the SAPS.

Emergency temporary repairs are underway to activate the pumps and the pump station should be working by late this afternoon. The supply chain management process for the permanent replacement and repairs is underway and a contractor should be appointed later this week.

While the pump station is not in operation, sumps are being monitored and sewerage sucker trucks are manually extracting sewerage from the station when necessary.

George Acting Municipal Manager Dr Michelle Gratz said vandalism and theft to municipal infrastructure impacted on whole communities. “The municipality has 112 sewerage pump stations across the municipal area, many of which are in or near communities that would be directly affected if vandalised or stolen from.

“We appeal to residents in these areas to help guard our infrastructure and to report suspicious activities near such facilities to the SAPS. If residents can safely photograph perpetrators on their cell phones and take registration numbers of suspicious vehicles to help apprehend offenders, it will help to promote uninterrupted service and long-term cost-saving that will benefit everyone,” said Dr Gratz.