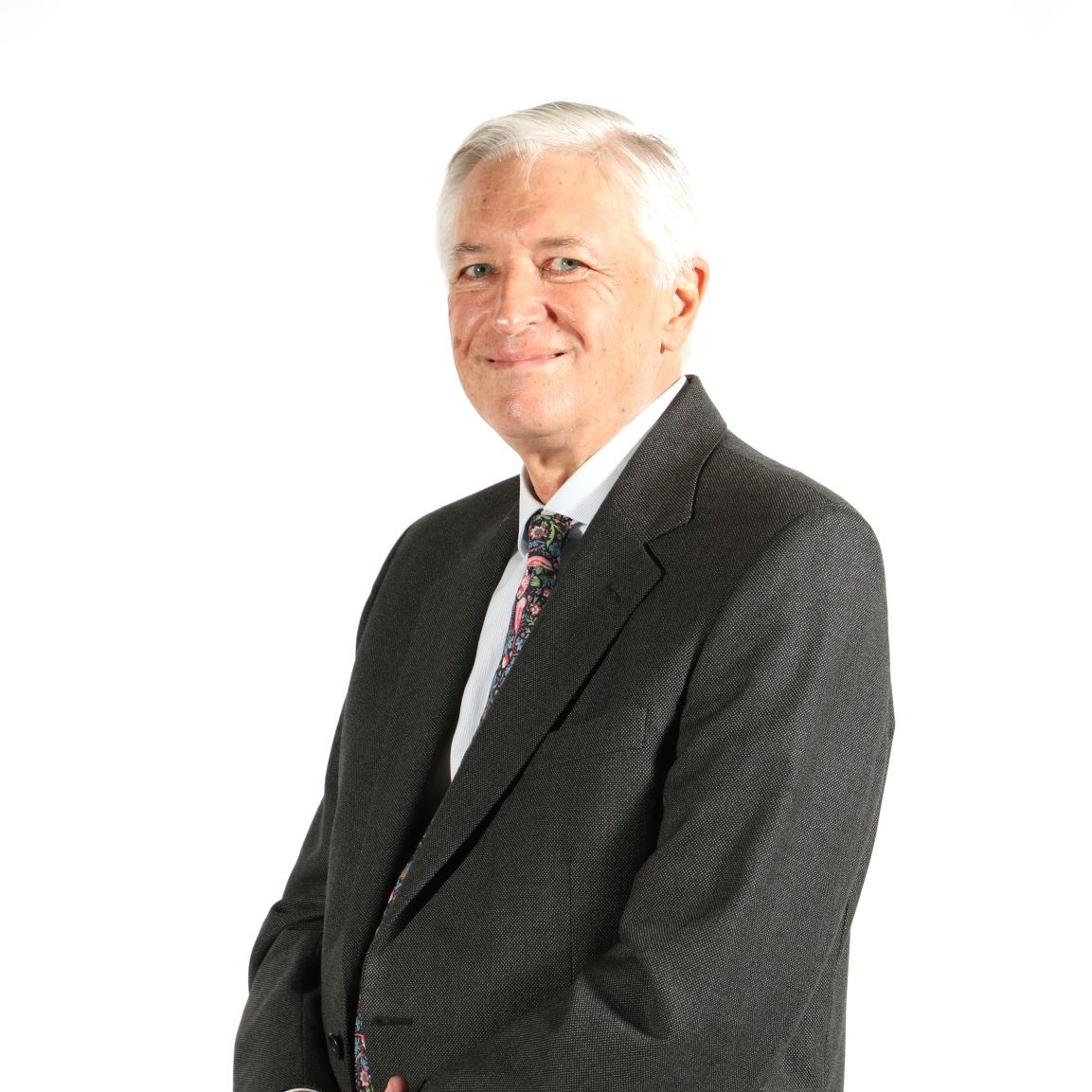 The George Municipality is proud to announce that it has already heeded President Cyril Ramaphosa’s call to contribute to interventions to overcome the scarcity of energy in South Africa as the Municipality has already embarked on several renewable energy projects, to address the power requirements of our own buildings and facilities.
Reacting to President Ramaphosa’s address on the electricity crisis in South Africa on Monday evening, 25 July 2022, the Executive Mayor of George, Ald Leon van Wyk said: “We are pleased to confirm that the George Council has already been proactive in finding solutions to the crisis South Africa faces on electricity shortages. Two weeks ago, we widely issued a media release announcing the envisaged installation of Photovoltaic (PV) solar plants projects in our facilities and buildings to reduce Energy Consumption from Eskom and thereby cutting down on electricity costs and increasing sustainability.”
“We are also boldly driving the building of a total of 10 MWp PV Solar plants (1 MWp plus 8-9MWp). The municipality has been proactive in simultaneously negotiating with Eskom on load curtailment and discussing funding solutions, bearing in mind that every 1 MW costs roughly an R18million to install. Our Electrotechnical Directorate will be going forward to evaluate projects received from independent private producers, to determine the next steps as well as the feasibility of some of these proposals. The municipality is also finalising work on the scaled-up Solar Projects and Battery Storage, and once concluded will be announced to the public. Much of the work we are undertaking is pioneering in the local government space,” Mayor van Wyk added.
The seven envisaged projects to be rolled out over the next three years:
• 400 kilowatt peak (kWp) PV at the Outeniqua wastewater treatment facility
• 500 kWp at the PV Gwaing Wastewater treatment facility
• 400 kWp PV plant at the Denneoord New Water Works facility
• 20 kWp PV + 40-kilowatt hour (kWh) battery storage for the Electrotechnical Services building
• 4 kWp PV + 10 kWh battery storage for the Tourism building
• 1 kWp PV + 5 kWh battery storage for Schaapkop substation
• 1 MWp solar farm (ERF464 – Municipal land)
• 8-9 MWp bigger solar farm (location still to be finalised)

“A footprint of PV solar plant installation in one of the municipal properties has already been created. The 300 Kilo Watt peak solar plant at the Civic Centre parking lot was the first solar project to be completed and was commissioned last year September and has already demonstrated positive results. The energy produced from the system supplies the Civic building and the excess flows into the grid and supplies the neighbouring houses.”

“The Municipality also recently announced that Forty (40) major road intersections in George are free from Eskom’s load shedding, planned and unplanned power outages and the traffic flow continues seamlessly. This is due to the installation of the Uninterrupted Power Supply (UPS) units that energise the traffic lights during outages.” 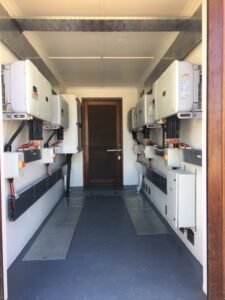 “George is ready to be a party in solving this problem as the Council has also recently approved a policy on Renewable Energy Policy that essentially facilitates the commitment of George to a resilient, integrated municipal energy system with a diversified energy mix to provide the least-cost, reliable energy for our residents and businesses”
“It is critical that George can integrate more renewable energy to keep electricity prices down to aid the provision of low-cost energy to residents and businesses to drive economic growth and job creation,” Ald van Wyk concluded.
Ends.