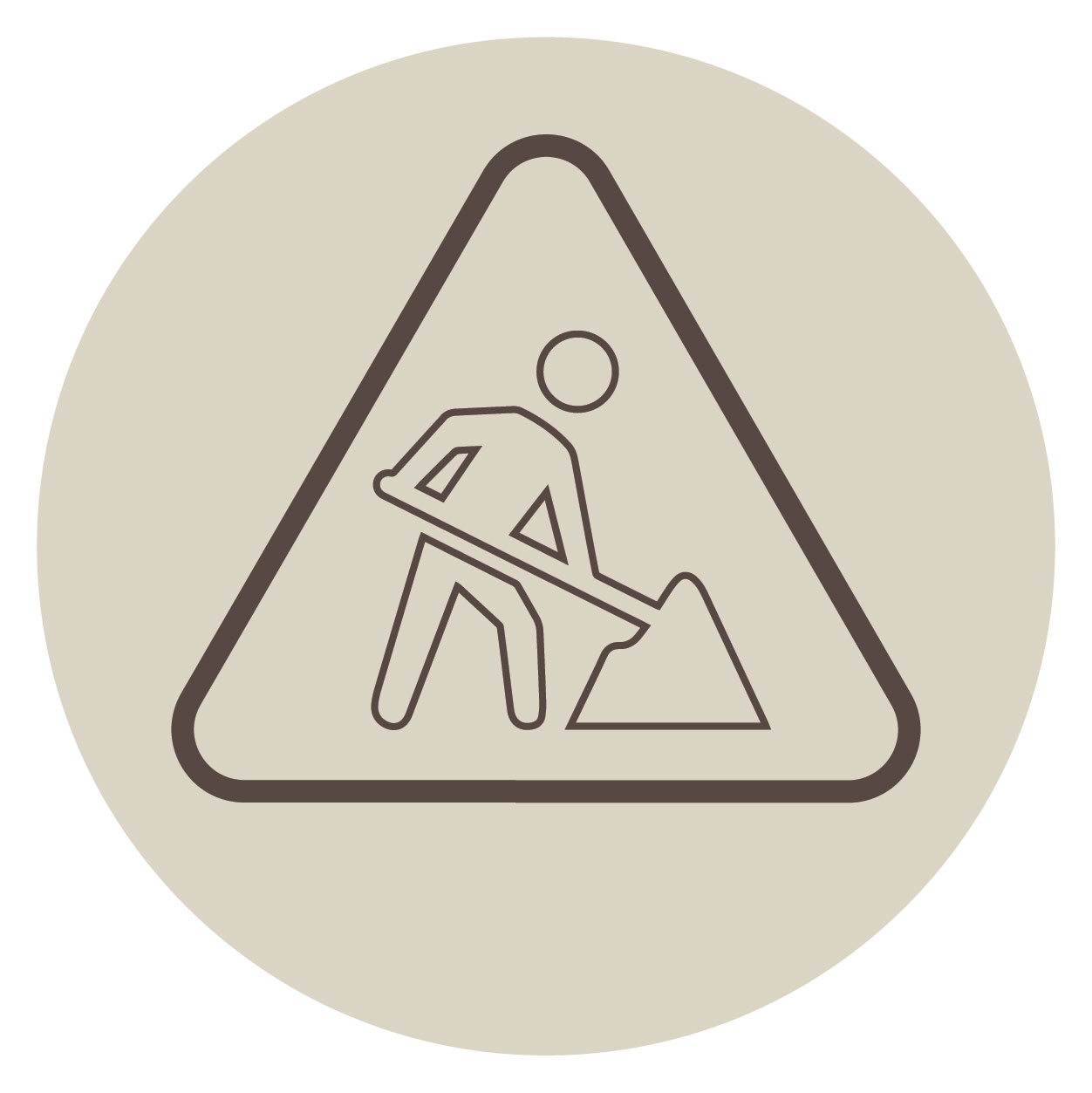 A number of unforeseen delays and extra funding turned the initially limited road improvements in Wellington Street from a minor rebuild into a full upgrade and resultant public transport-standard road that will benefit road users far beyond the project’s initial scope.

George Municipality Acting Director Civil Engineering Services Lionel Daniels said the rebuilding of Wellington Street between Courtenay and Aspeling had initially been a minor upgrade because of limited funding. The project was scheduled for completion in November 2020 which is now set for end-May 2021.

“The public and municipality had been equally frustrated by the snags that felt relentless during this project, but the delays had worked out for the good and the resulting road and infrastructure will ultimately provide a significant improvement to this transport route.”

Mr Daniels said a series of factors outside the municipality’s control had delayed the project from the start, including excessive rain during critical stages of the project, poor subgrade conditions because of subsurface water, and the presence of third-party underground services (such as old or incorrectly placed telephone and optic fibre lines) that had to be removed or relocated before construction could start.

“While delays were slowing down construction, the extra time allowed for additional money becoming available that could fund the upgrading of sidewalks on both sides of the road to universal standards, but the construction programme had to be extended to allow for the additional work.

“As often happens when excavating in older parts of town, the preparation for the sidewalks revealed aging municipal water and stormwater infrastructure and the municipality decided to make the most of the already excavated areas to replace and upgrade the pipes – which would result in further programme delays at the time but would avoid old infrastructure-related issues later.

“The contractors also came upon electricity and fibre lines in the sidewalk zone that had not been deep enough or not where indicated on the original plans, which required relocation and further related delays. Because we were working in areas where access to properties were important, the way in which we move services are unfortunately also slower.

“The George Municipality realises the enormous impact that this roadwork has had on properties and road users in this zone, but we believe the end is finally in sight and that the completed road and sidewalks will ultimately benefit everyone who use it.

“To expedite the construction programme, we have asked the contractor to bring in extra construction teams where practicable and the project is expected to be done by the of May 2021.

“We thank all stakeholders for their ongoing cooperation and patience during this project and ask that they continue to take care during the final phases of this project,” said Mr Daniels.