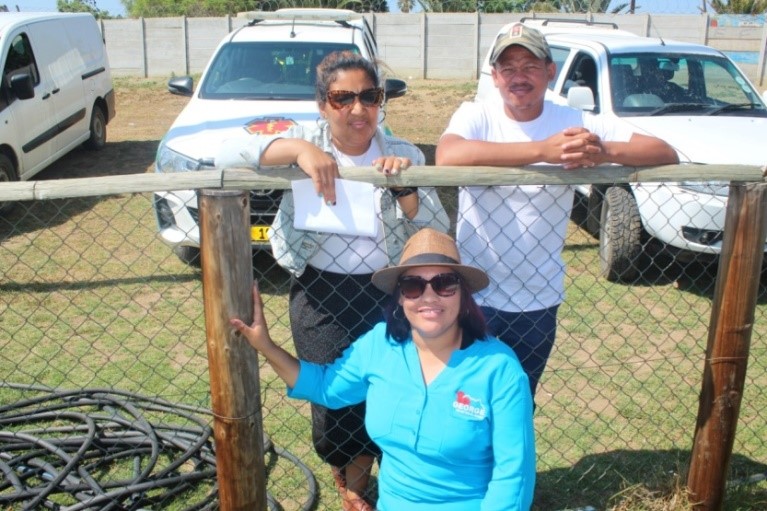 The program consisted of a variety of sports codes involving government officials in the various districts who participated in swimming, cycling, netball, and tug of war, sprinting relay, volleyball, Cricket, passing the ball and much more. 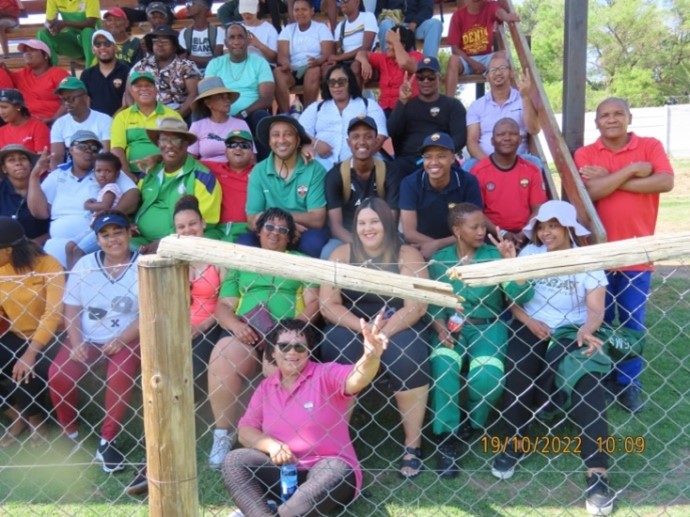