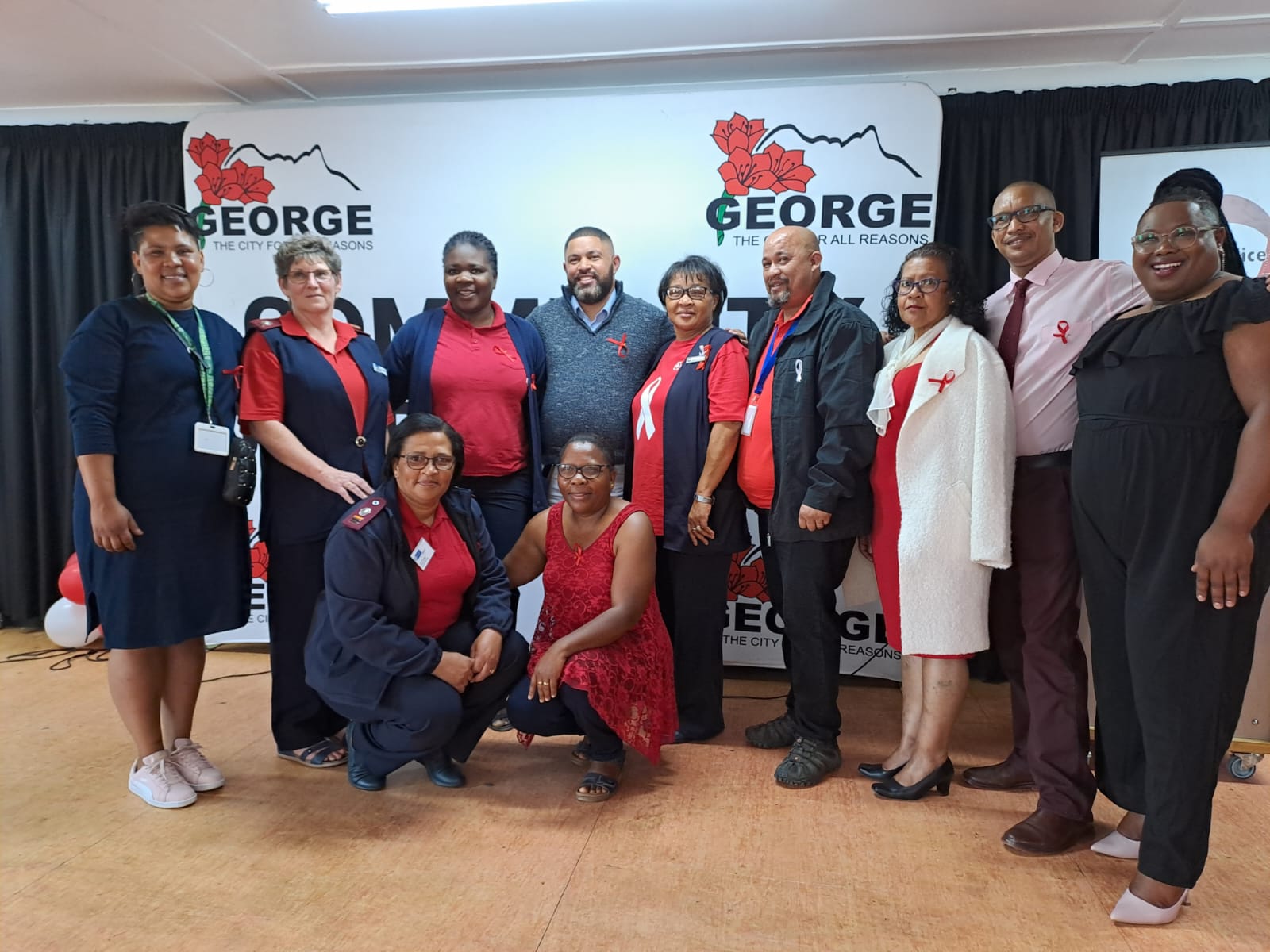 World AIDS Day is celebrated on December 1st each year around the world to raise awareness, commemorate those who have passed on, and celebrate victories such as increased access to treatment and prevention services.

According to Sophia Fanelo, Manager for Community Development in the George Municipality, the event was attended by approximately 200 citizens. She says, as part of the celebrations, various organizations were allowed to present their services to the community. This was coupled with educational games by the community members, while the youth spread the HIV motivational messages. Five (5) Community members received food parcels and a gift each with a certificate of excellence for the commitment they have shown in taking their treatment.

The keynote speech was done by the Executive Deputy Mayor of George, Councillor Raybin Figland. In his address, Cllr. Figland implored the community to be responsible for their own health and to be safe over the festive season. Cllr. Figland was preceded by the Portfolio Councillor for George Municipality’s Community Services, Social Development, Libraries and Sport, Brendon Adams who gave the background of HIV&AIDS.

The second event was in Haarlem, and we also reached 200 community members.  Ward 24 Councillor Justin Fry welcomed the attendees and gave a background on the HIV&AIDS. Hanilie Meiring from Women Against Drugs Motivated the community and shared a success story of Seven (7) young men from Uniondale and Haarlem that went to rehab and have fully recovered from the abuse of drugs. 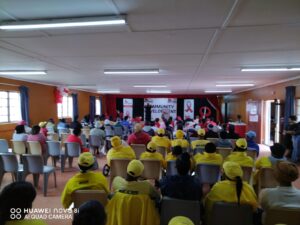 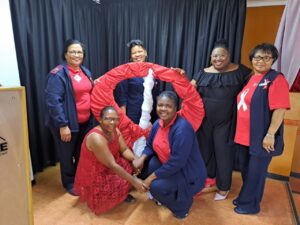 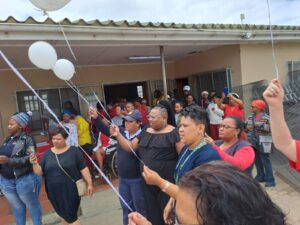 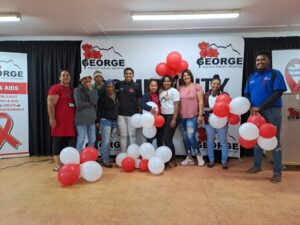